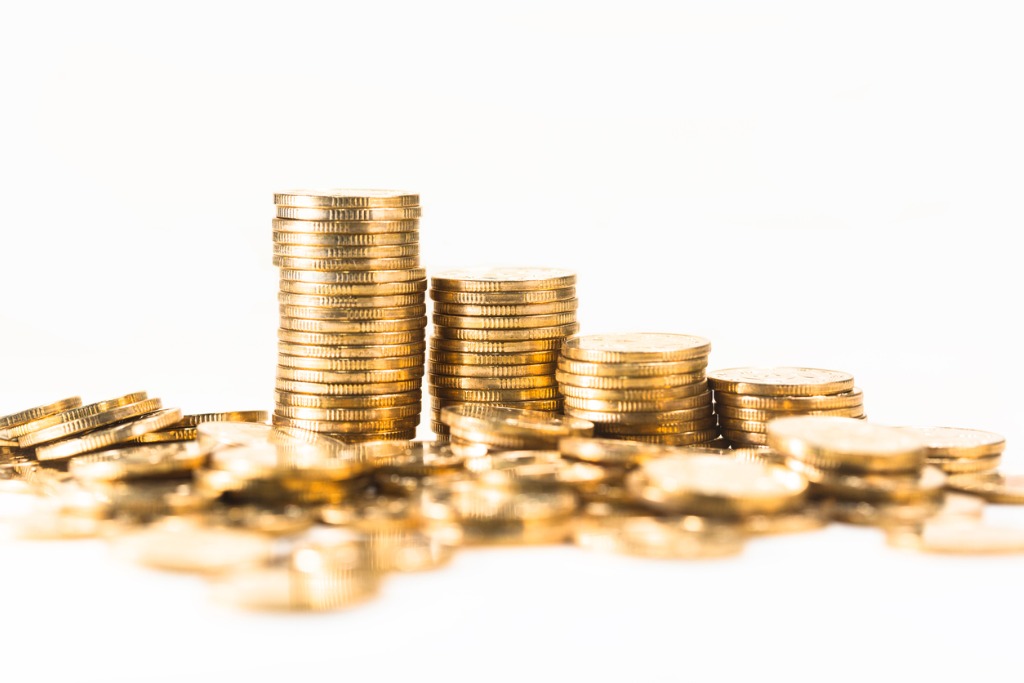 Gold has zoomed higher in recent years… The big question now is: will gold continue to soar higher or is it ready to plummet? Economist Harry S. Dent Jr. now has indisputable evidence of precisely where gold is heading next. Before you make another gold investment, it’s critical you review his latest research. Full details here.

All as we see further progress with the trade war.

Just days ago, we learned China agreed with the U.S. to cancel existing tariffs in phases. Better, Gao Feng, a spokesman for China’s Commerce Ministry says both sides were “closer to a phase one trade agreement after constructive negotiations.”

“If China, U.S. reach a phase-one deal, both sides should roll back existing additional tariffs in the same proportion simultaneously based on the content of the agreement, which is an important condition for reaching the agreement,” Gao said, as quoted by Bloomberg.

The news that throws things into disarray comes from Trump’s economic adviser Peter Navarro who told Fox Business, “there is no agreement at this time to remove any of the existing tariffs as a condition of the ‘phase one’ deal,” as quoted by The Wall Street Journal.

As we wait for further news, here’s what’s piquing our interest.

The stock is back to $29.05 after an earnings mess. The company delivered 17 cents, which fell short of estimates for 20 cents on $823 million revenue, which also fell short of expectations. However, with fear priced in, we’re starting to see signs of a bottom. Not only is the stock oversold at its lower Bollinger Band (2,20), RSI, MACD, and Williams’ %R are all telling us the pullback may be overdone.

Not only is the stock still oversold, it has tended to rise in the latter part of the year with the holiday season, with 2018 the exception. Plus, with Playstation and Xbox unveiling new consoles shortly, ATVI revenues and profits should explode higher. In anticipation of those console releases, ATVI is being scooped up at current prices. From here, I’d like to see a near-term gap refill around $60. Eventually, we’d like to see a test of $85.

With a good deal of patience, we expect to see a recovery in shares of SHAK. We believe the pullback was a severe overreaction that has now left the stock deep in oversold territory following the company’s earnings disaster.