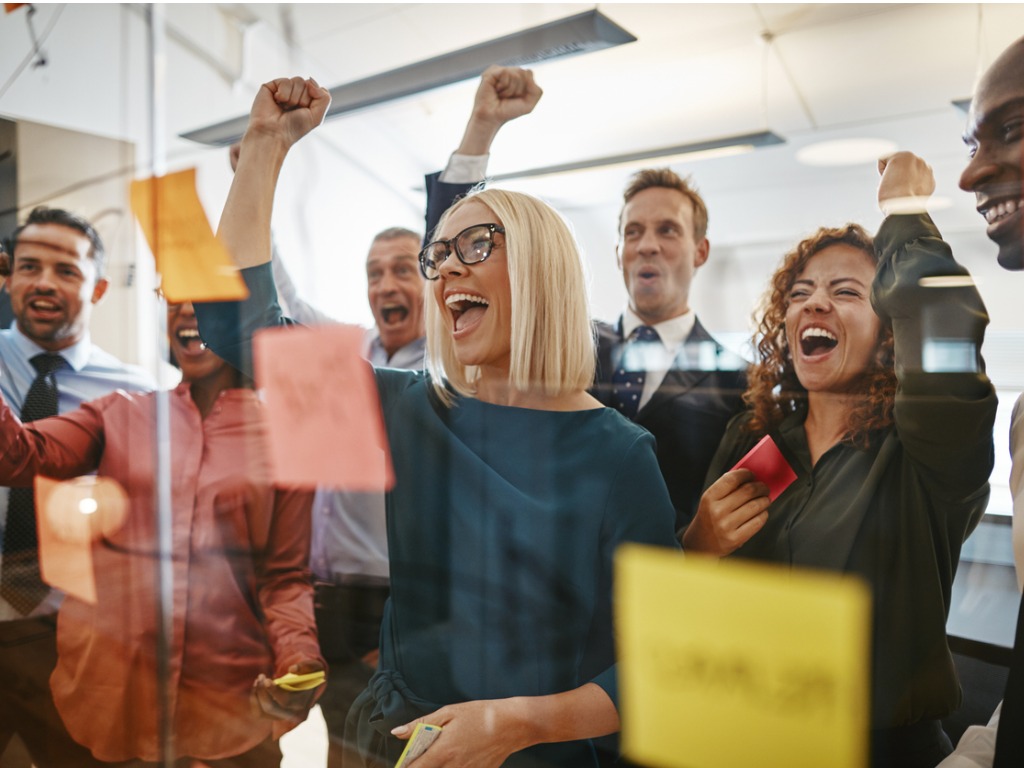 They laughed when this backwoods grandma taught herself how to trade options for income. But she’s got the last laugh now… and she’s sharing her #1 tip for FREE! Click here for instant access…

All thanks in part to cooling tensions with both Iran and China.

“Iran appears to be standing down, which is a good thing for all parties concerned and a very good thing for the world,” Trump said. He also noted the U.S. would implement additional sanctions on Iran and has demanded that Iran “abandon its nuclear ambitions and end its support for terrorism,” as quoted by National Review.

In addition, Iran’s Foreign Minister Mohammad Javad Zarif has said the strikes “concluded” Tehran’s response to the killing of its general.

Better, Vice Premier Liu He will visit Washington D.C. to sign the interim trade deal.  The two sides said on Dec. 13, 2019 they had reached an agreement where China will substantially increase its purchases of U.S. agricultural products, pledge not to devalue its currency, and help to better protect U.S. intellectual property.

Analysts at Bank of America just upgraded the SQ stock to a buy from natural, noting that, “Following significant underperformance in 2019, we see an attractive entry point in SQ.” We’d like to see the stock closer to $80 near-term.

Analysts at Cowen upgraded the stock to outperform with a price target of $70 a share, noting that new 5G phones will use 50% more memory than current phones. Rosenblatt analysts have a price target of $100, noting that, “Micron is clearly a better company in virtually all dimensions, with a richer/stickier product stack, a model that is delivering 50% FCF to investors.”

Analysts at Jefferies just raised their price target to $57, believing 2020 growth will accelerate by 5% thanks to stronger support from the company’s flagship programs.