3M Stock Having Its Worst Day in Nearly 30 Years 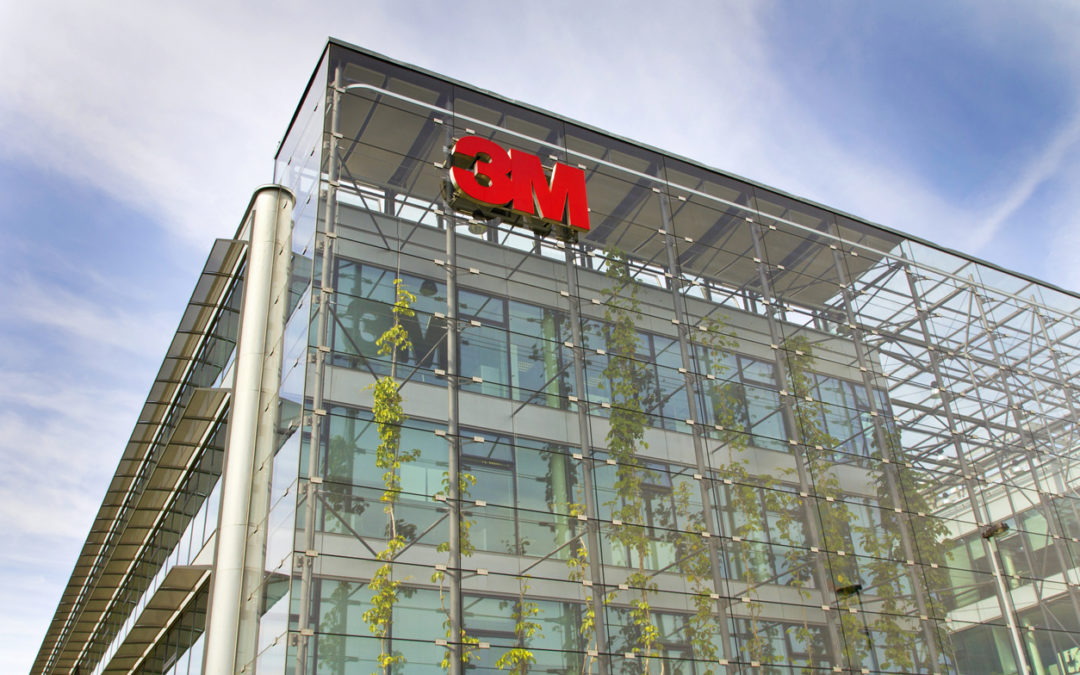 One of the biggest stocks on the market suffered its biggest decline in 30 years.

Unheard of, 3M’s decline of 13% was enough to knock the Dow Jones down 180 points at open.

All after a very disappointing start to the year for the economic bellwether.

Then, it announced it would lay of 2,000 workers to focus on restructuring efforts.

“We continued to face slowing conditions in key end markets which impacted both organic growth and margins, and our operational execution also fell short of the expectations we have for ourselves. As a result, we have stepped up additional actions – including restructuring – to drive productivity, reduce costs, and increase cash flow as we manage through challenges in some of our end markets,” said Mike Roman, 3M’s CEO.

Institutional investors lost a bundle on the drop, too.  In fact, Vanguard owns $9.5 billion worth of the company’s stock.  According to CCN, “Vanguard’s Admiral Shares index funds will suffer the greatest blow in real dollar terms. The Vanguard Total Stock Market Index Fund (VTSAX) retains $3.25 billion worth of 3M stock, or 2.7 percent of outstanding MMM shares. That accounts for roughly 1.5 percent of VTSAXs $213.56 billion in net assets.”

The bottom line today – IBM is not a great stock to own at the moment.  However, once the storm clouds clear and sellers are out, it may be worth taking a second look.