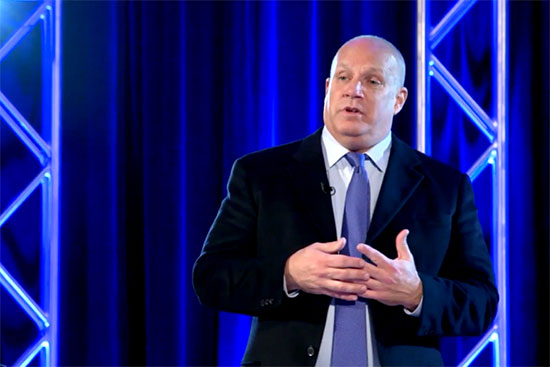 Is it possible that you can trade just 3 of the same stocks for life? Hey I’m Jeff Clark, I’m here today to tell you that YES you can and I’m living proof! I was able to retire early at the young age of just 42 by trading from home using my own proprietary “3 stock” trading strategy. Click here to learn more.

Markets are on shaky ground with the trade war – again.

A “phase one” deal could slide into the New Year, notes Reuters, as Beijing pushes for more tariff rollbacks, and as the Trump Administration makes more demands.

Plus, President Trump doesn’t believe China is stepping up “to the level I want.”  In fact, he believes the current situation fails to address intellectual property issues and technology transfer issues, which could throw a wrench into negotiations.

At the same time, China wants to work out a deal with the U.S., but has also noted it’s “not afraid to retaliate when necessary,” as also noted by Reuters.  “When necessary we will fight back, but we have been working actively to try not to have a trade war. We did not initiate this trade war and this is not something we want,” added China’s Xi Jingping.

The fear is that optimism could quickly fade, and destroy the rally to all-time highs in the market.  Fingers crossed we see some better news ahead.

As we wait to see what happens next, here’s what’s piquing our interest.

On November 4, 2019, we featured General Electric (GE) as an opportunity. At the time, it traded at just $10.42. The stock is now up to $11.53 and running.  This is quite a rebound from the allegations of accounting fraud against the company back in August 2019 from financial examiner Harry Markopolos. Investors turned bullish after great earnings and forecast.

Twitter is still aggressively oversold on short-term earnings-induced noise.  However, the company continues to grow with plenty of user growth. The company just added another six million users, quarter over quarter, for example.  Plus, it’s now technically oversold.

Over the last few months, the stock gapped lower on losses in each of the last four quarters.  However, insiders seem to be bullish on the future of the company. For example, senior VP and Chief Scientific Officer, Stephen Dobersten bought 15,000 shares for $260,000.