Alaska will send oil-wealth checks early because of virus 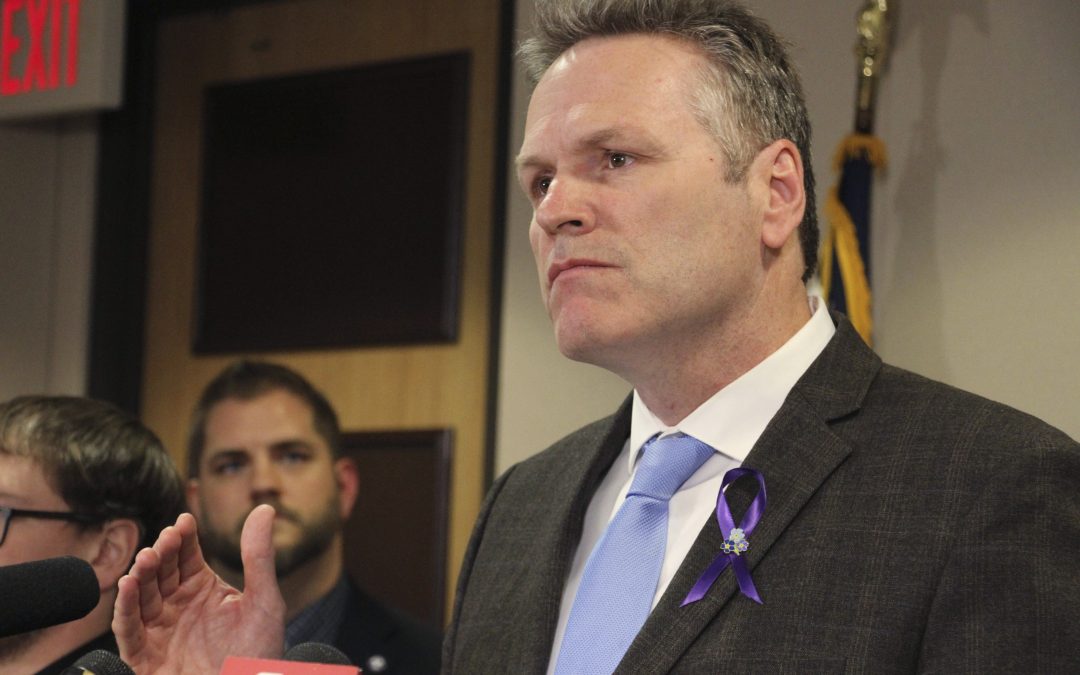 He called these “extraordinary times.”

“We need to make sure that people of Alaska have cash in their hands to help with this economy,” Dunleavy, a Republican, said Wednesday evening.

This year’s check is expected to be about $1,000 and Dunleavy’s office said the Permanent Fund Dividend Division, which determines annual eligibility for the checks, has received more than 670,000 applications.

The division estimates nearly 600,000 people will receive payment on July 1. Payments will be made later for others as their eligibility is confirmed.

Residents must meet residency requirements to qualify for the checks, which typically start going out in the fall. Traditionally, dividends have been paid with earnings from the oil-wealth fund, the Alaska Permanent Fund. This year’s payout is being paid in part from a state savings account.

State Senate Minority Leader Tom Begich, an Anchorage Democrat, urged Dunleavy to move up the payment distribution before the announcement was made and said the outcome left him “pleased, because I think it’s necessary.”

Dunleavy’s announcement came as the state prepares to further reopen parts of its economy that were shut down or restricted due to coronavirus concerns. In moving to allow businesses to open to full capacity starting Friday, Dunleavy cited low case numbers and said restrictions had bought time to build up the state’s health care capacity.

“We’re as prepared as we’re ever going to be,” Dunleavy said in an interview Thursday. He said he expects numbers will rise because there is no vaccine. He said the state will respond if there is a spike or cluster of cases.

Alaska has reported just over 400 cases, with 10 deaths. For most people, the coronavirus causes mild or moderate symptoms but for some, especially older adults and people with existing health problems, it can cause more severe illness and death.

Dunleavy said he is concerned “the economy with every day that goes by with less economic activity takes a hit that’s going to be difficult and take a long time to recover from.”

“We have to instill confidence in people that we can manage this thing and part of managing that is encouraging them to get back towards – towards – normal,” he added.

Begich has urged people to proceed cautiously as reopening continues. By July 1, “you can imagine that if indeed our health situation is better, there’d be an inclination for people to go and spend that money,” he said.

Moratoria on evictions for nonpayment of rent, foreclosures or repossession of vehicles for people facing financial hardships related to the virus also are due to expire June 30.

The state’s initial unemployment claims were 7,741 for the most recent reporting week, according to the labor department. That compares to 819 for the same period in 2019. Initial claims reached a high of 14,590 earlier in the pandemic.

Federal figures are somewhat higher for the most recent week but previously have been revised to match the state’s numbers.

There were 50,049 continued unemployment claims, state labor department figures show. Lennon Weller, actuary for Alaska’s unemployment system, said that category generally reflects how many people were determined eligible and filing for benefits. It is 43,188 more than during the same period a year ago.