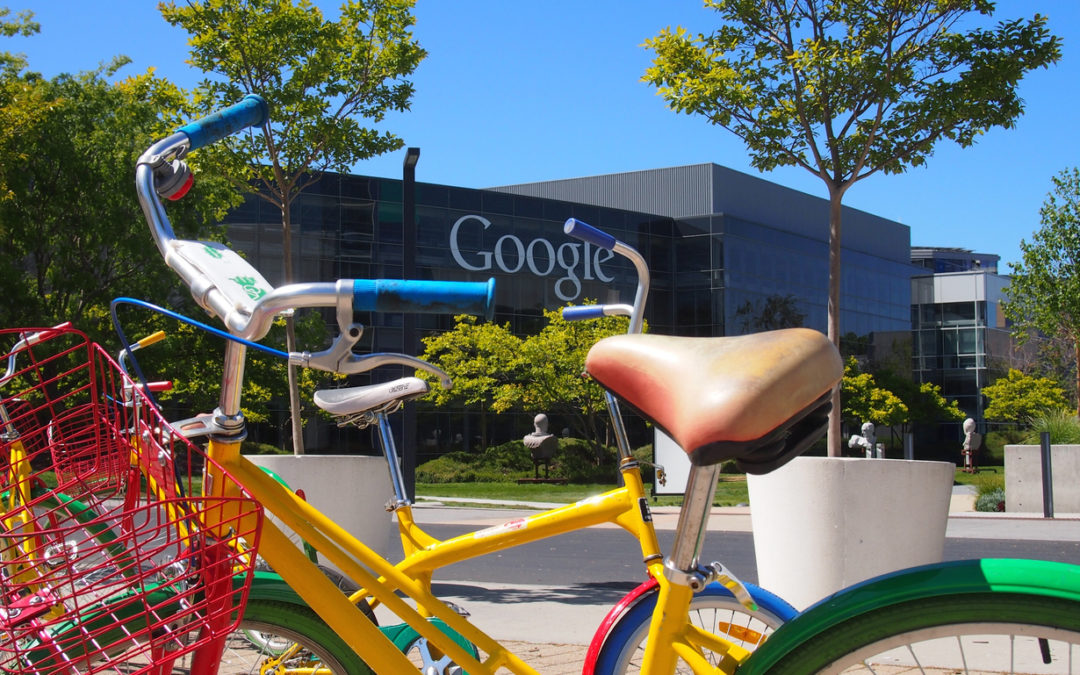 Alphabet Inc. (NASDAQ:GOOG) is gearing up for many high profile management changes. The upcoming changes will mostly affect the company’s policy division in response to new threats on the firm’s operations.

In the past, the tech giant only had to contend with net neutrality, international law enforcement as well as copyright concerns.

Fast forward, the landscape has changed. The company is now grappling with a set of new issues both locally and internationally. The Company’s new global policy Chief Karan Bhatia believes now is the time to respond to the new issues by setting up a new team able to better address the issues.

A change of power at Capitol Hill with President Donald Trump, at the helm, has essentially called for a change of tactic in the way the company responds to some issues. Besides, the company has also had to reconfigure its Washington lobbying apparatus.

Immediately after assuming reigns mid last year, the new policy chief started reasserting the roles of people at the company, tasked with the responsibility of overseeing the company’s policies and lobbying. Reports now indicate that the new chief is contended about unveiling a new leadership better suited to address emerging challenges.

Bhatia influence is already sending ripples and shivers, the search giant Washington director, Susan Molinari, having already stepped down from her position. She will no longer be the company’s head of policy for the Americas. However, the company decided to retain the experienced policy expert on an advisory role.

The new changes do not come as a surprise given that the company has had to tweak how it operates in response to emerging trends and issues. For starters, the company is more than ever under pressure over antitrust issues.

Google has always found itself under scrutiny in America and Europe over the amount of power; it wields on the internet. The company has had to defend itself against regulator’s concerns that it uses its market position on a search engine to suppress rivals when it comes to competition.

Mid last year the company was hit with a record $5 billion antitrust fine over claims, it used its Android operating system to stifle competition from rivals. The penalty was nearly double a fine of $2.7 billion over claims its online shopping service was unfair to other services.

Antitrust issues are not the only ones that the company is struggling against. Also, the search giant intends to align its operations to be in line with new privacy rules in Europe. Just like other tech companies, Google is also on the spotlight over the way it handles content on its services.

However, the company’s biggest test stems from a bitter rivalry between the liberals and the conservatives in the U.S. Just like other giant social networking company, Google has found itself on the spot over claims it suppresses conservatives views on its search results.

With Conservatives holding the mantle in Washington, progressive activists, continue to call for the breaking up of the company. Such a split according to the activist will reduce the company’s power that it says has had a negative impact when it comes to addressing various issues across the political divide.

Google is facing the most intense political scrutiny in the U.S in its 20 years. Just like Facebook, Inc. (NASDAQ:FB) and Twitter Inc. (NYSE:TWTR) the company’s CEO, Sundar Pichai, has had to make appearances to Senate hearings to shed more light on state-sponsored election interferences. Lawmakers are piling pressure on the tech giants to shed more light on possible Russian interference in the hotly contested 2016 presidential elections.