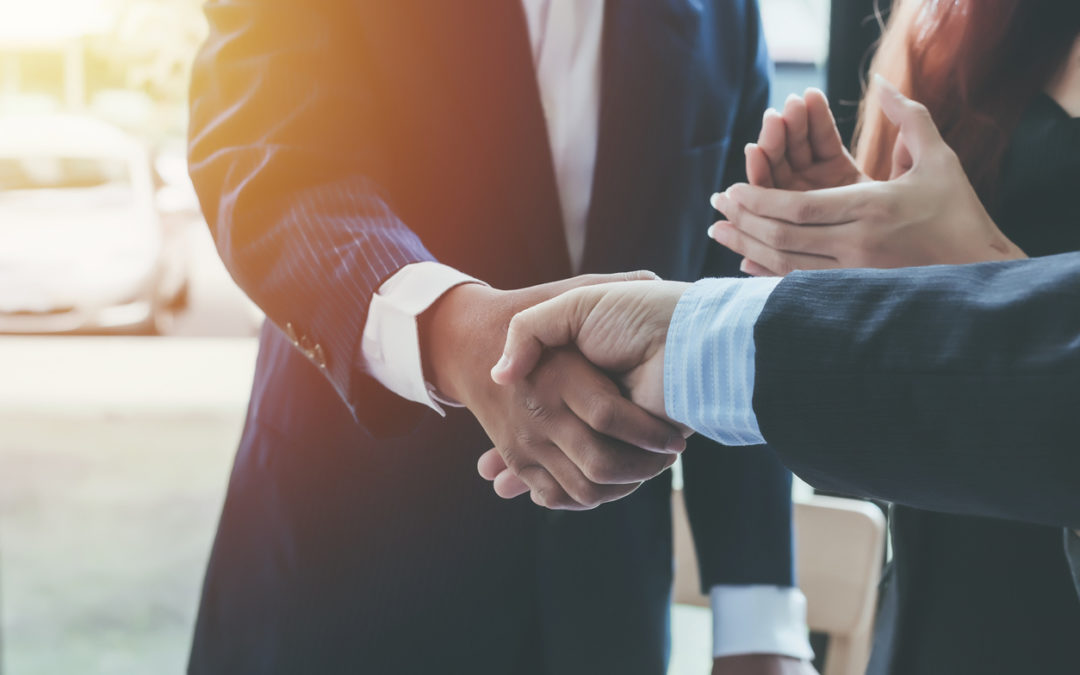 India is the next battlefield as companies continue to battle each other for market share in the booming e-commerce landscape. However, a string of stringent regulations continues to threaten the prospects of multinationals led by Amazon and Walmart. The new rules seek to tighten the grip on how foreign e-commerce companies sell goods in the country.

Amazon and Walmart have had to put their rivalry aside, having joined forces to lobby the Indian government. The two have joined forces to counter new regulations that threaten their expansion plans having invested billions of dollars in the country.

One of the regulations, at the heart of the standoff, requires e-commerce players to treat all vendors equally by according them the same terms. If implemented the new laws will bar companies from forcing sellers to sell products exclusively in their platforms.

The two companies have also taken issue with new regulations that bar them from featuring exclusive products on their e-commerce platforms. What this means is that Amazon may no longer be able to offer its Echo smart speaker at substantial discounts.

The new requirement also bars the companies from owning inventory. The government has always argued that such practices accord the company too much power that sees them influence prices and consequently offer considerable discounts to the disadvantage of local players. Amazon and Walmart owned Flipkart get most of their inventories from companies they own or back.

Regulations in India stipulates that foreign investors cannot run online platforms directly in the country. It is for this reason that Amazon and Walmart have opted to invest in local companies all in the effort of circumventing the regulation. The new rules now threaten to make it difficult for foreign companies to manipulate the existing loophole

Walmart and Amazon have since asked the Indian government to extend the deadline for the implementation of the new regulations. Extension according to the e-commerce giants should pave the way for further consultation all in the effort of sorting out the standoff.

“They are campaigning together against the new rules because these companies have over $20 billion at stake in the Indian market. At least another $10 billion investment will be made by these two companies in the next few years, and this is the leverage they are trying to use,” said Forrester Research Inc. analyst Satish Mena.

The government, which is campaign mode ahead of the May 19 election, announced the new regulations early in the year. Observers view the new rules as election promises as the government seeks to win the votes of small retailers that continue to cry foul of the threat posed by online retailers. Prime Minister Narendra Modis Party believes the new rules will help them win support from local traders after suffering big defeats in provincial elections.

Walmart just like Amazon continues to make inroads into the Indian market in pursuit of new opportunities for growth. The retail giant invested a whopping $16 billion last year in acquiring Flipkart Online Services. With the acquisition, the company gained a head start in what is believed to be one of the fastest growing e-commerce marketplaces in the world.

Amazon, which is exploring new ways of strengthening its market share and prospects in the sector, has also invested in Shoppers Stop. The company is also believed to have opened a discussion about a potential investment in Future Retail.

Amidst the investment drive, Amazon could have lost more than $3 billion last year on its international expansion drive. Most of the losses could have come from the Indian market as the company sought to expand its footprint.