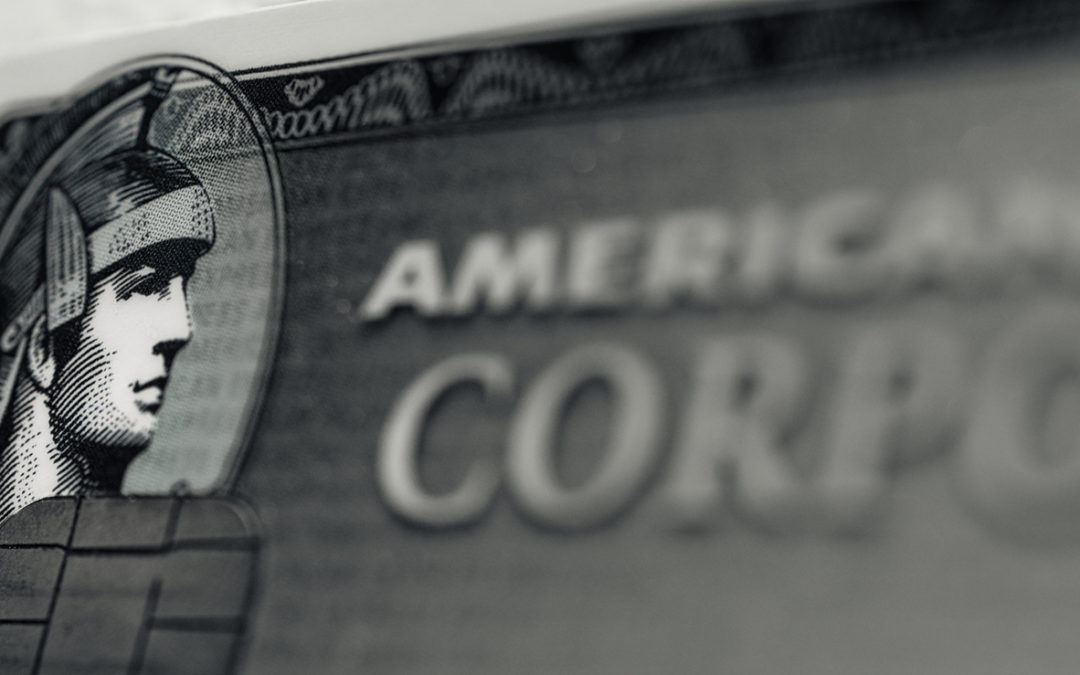 Graseck raised her price target on American Express from $123 per share up to $140 per share. She also upgraded the stock from equal weight to overweight.

Reasons to favor American Express in 2019

According to Graseck, American Express has the potential to grow even further in the coming year. She based this assessment on the company’s strong consumer deliveries.

Specifically, Graseck pointed to the company’s strong growth in proprietary cards and its large base of millennial consumers. And American Express has the lowest credit card loss rate in the industry.

Plus, the company renewed its partnership with Delta Airlines through 2029. This partnership includes the Delta SkyMiles cards and has been the company’s largest co-branded card collaboration so far.

This partnership generated more than a million new accounts just in the past year and helped increase consumer spending.

American Express isn’t the biggest player in the credit card industry but its strong brand recognition makes it a force to be reckoned with. Its quarterly earnings report showed that the company continues to make solid progress.

Consumer engagement continues to rise and online deposits increased 25 percent over the past year. Some of its financial reports were lagging but the company continues to take strategic initiatives toward future growth. And American Express has proven that it can continue to move forward in spite of setbacks, like when the company lost its partnership with Costco in 2015.

And the company’s stock has performed well this year and rose 19.6 percent by the end of the day on Wednesday. In comparison, the 30-day Dow is only up 14 percent. All of these factors could make American Express a good stock to consider in 2019.