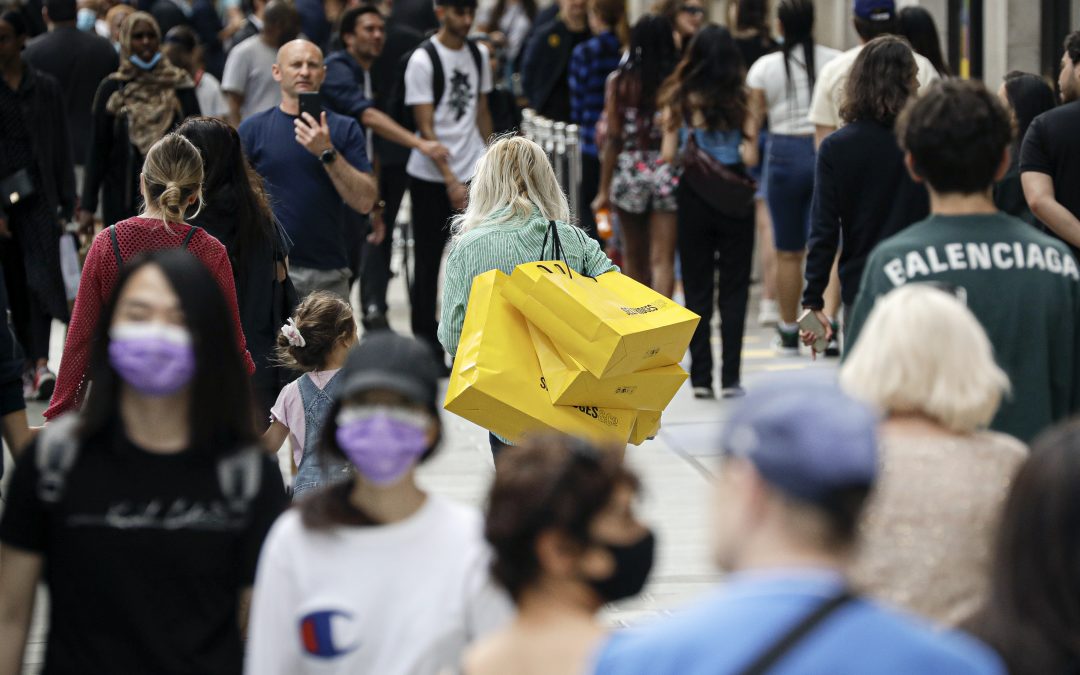 MADRID (AP) — Whether it’s German tourists basking in Spain’s sunshine or Parisians renewing their love affair with their city, Monday’s border openings between several European nations and the jettisoning of more restrictions offered Europeans a taste of pre-coronavirus life — a life they will never again take for granted.

In a test of its tourism industry, Spain allowed several thousand Germans to skip a 14-day quarantine after flying to the Balearic Islands for a holiday.

The border openings weren’t without their hassles. Confusion about the exact time that Greece would open its border with Bulgaria resulted in a traffic jam that backed up for miles Monday at the main crossing point between the two countries.

Despite the openings, many travel restrictions remain. Norway and Denmark aren’t yet letting in neighboring Swedes because they consider Sweden’s coronavirus infection rate too high. The continent was still not open to tourists from the United States, Asia or other international destinations.

Parisians, meanwhile, enjoyed a return to their favorite bistros after French President Emmanuel Macron made the surprise announcement that they could go back into restaurants days earlier than expected.

Macron told French citizens that they should “rediscover the art of living” and their “taste for freedom.” Many Parisians found that in outings ranging from a quick morning espresso to a three-course lunch.

Marie-Elisabeth Vilaine called her return to the Café Des Anges in the heart of the city’s Bastille neighborhood “a renaissance, but with caution.”

In England, shoppers formed long lines to snap up items such as sneakers and toys as stores selling nonessential goods opened for customers for the first time since the U.K. went into lockdown in late March.

Shoppers were again enjoying rummaging through store racks and shelves. They mostly appeared to be sticking to social distancing rules but there was some jostling at the NikeTown store on Oxford Street, London’s world-famous shopping mecca.