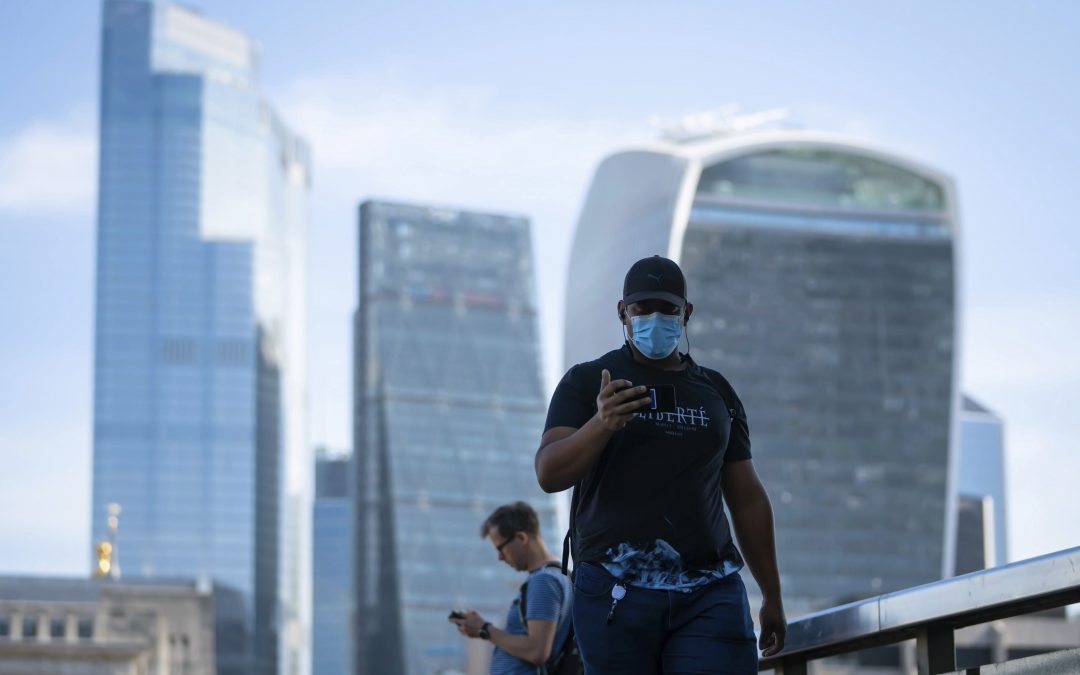 LONDON (AP) — Drug maker AstraZeneca said Thursday it had secured its first agreements for 400 million doses of a COVID-19 vaccine it is testing, bolstered by an investment from the U.S. vaccine agency.

The Anglo-Swedish company reported it had received more than $1 billion from the U.S. Biomedical Advanced Research and Development Authority for the development, production and delivery of the vaccine, starting this fall.

The investment will accelerate the development and production of the vaccine, AstraZeneca Chief Executive Pascal Soriot said. It had already joined forces with the British government and is in discussions with the Serum Institute of India and other potential partners to increase production and distribution.

“We will do everything in our power to make this vaccine quickly and widely available,” Soriot said.

Pharmaceutical companies including also Moderna and Sanofi are racing to develop and produce a vaccine against the new coronavirus as experts say it will be crucial to allowing countries to ease their lockdowns and restrictions on public life.

In a statement as markets opened, AstraZeneca said it has now secured manufacturing capacity for 1 billion doses and aims to secure further agreements to expand capacity further over the next months “to ensure the delivery of a globally accessible vaccine.”

The company also finalized its licence agreement with Oxford University for the vaccine, now known as AZD1222.

The vaccine was developed by Oxford University’s Jenner Institute, working with the Oxford Vaccine Group.

Data from the trial is expected soon and if results are positive, further trials will take place in other countries..

“AstraZeneca recognizes that the vaccine may not work,” the statement said, “but is committed to progressing the clinical program with speed and scaling up manufacturing at risk.”

Experts like Lawrence Young, a professor of molecular oncology at the University of Warwick, said the development was important in planning for the equitable supply of the vaccine throughout the world. But he urged caution and said other vaccine candidates should be explored.

“It is …jumping the gun as we don’t know that this vaccine will work,” he said. “Early studies using the Oxford vaccine in monkeys showed that while vaccination reduced the severity of disease preventing pneumonia it failed to stop the animals from becoming infected,” with the virus that causes COVID-19.