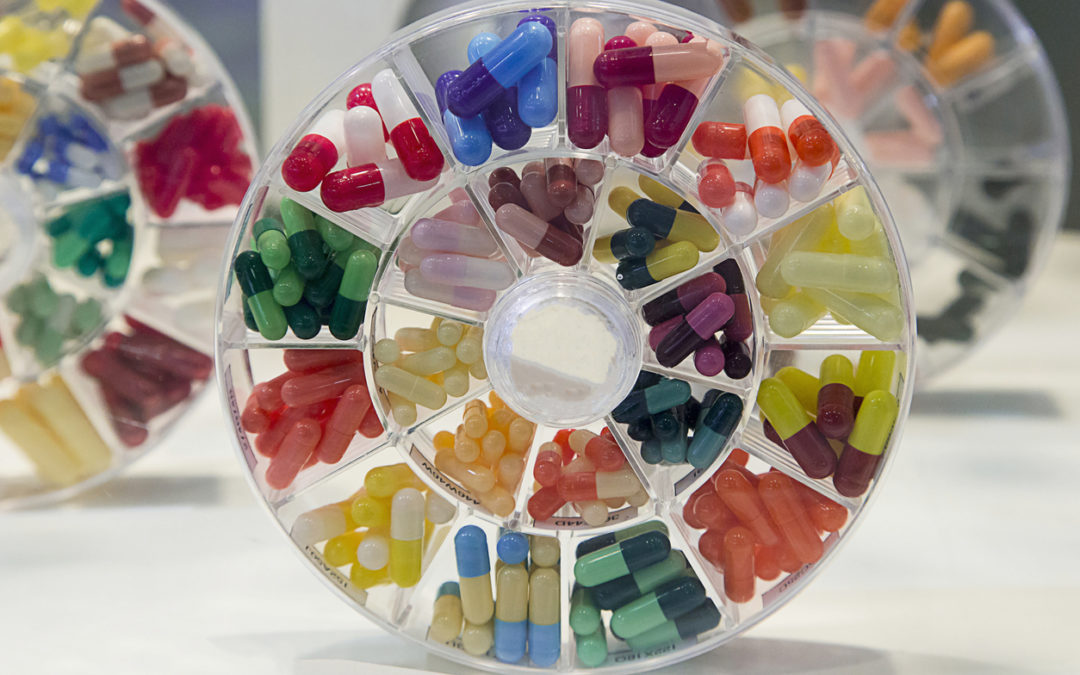 Roche Holdings AG (OTCMKTS:RHHBY) dominance in the cancer market is under threat. A proposed merger between Bristol-Myers Squibb Co (NYSE:BMY) and Celgene Corporation (NASDAQ:CELG) will result in a combined company wielding too much power and market share in the sector.

Bristol-Myers has already tabled a $74 billion takeover bid for Celgene Corp as it looks to strengthen its portfolio on cancer drugs. The cash and stock deal will see Celgene shareholders rewarded with one share of Bristol Myers in addition to $50 for each Celgene share. The takeover bid represents a 53.7% premium.

Taking into considering the debt that Bristol Myers will absorb as part of the merger, the value of the deal could balloon to $95 billion. Such a deal once completed will become the largest ever in the healthcare sector.

Bristol-Myers is acquiring Celgene having come under pressure in recent years. Merck & Co., Inc. (NYSE: MRK) with its immune-oncology Keytruda treatment has continued to pile pressure on the company’s cancer drug sales.

Bristol Myers cancer drug that boosts immune system Opdivo has fallen behind, having felt the full force of Keytruda competition. For starters, Keytruda sales skyrocketed having become clear that the drug reduced the risk of death in lung cancer treatment when combined with chemotherapy.

Companies with diversified product lines are the only one is poised to survive the ongoing onslaught in the cancer market. It is for this reason that Roche Holding has expanded its product line beyond oncology as it looks to shield itself from generic completion. The company has already expanded its footprint into multiple sclerosis treatment.

Bristol Myers just like Roche is also in the process of diversifying its product line. Celgene acquisition should go a long way in expanding the company’s footprint into new areas of treatments. For starters, the company is on course to gain access to an array of innovative medicines including a cell therapy acquired as part of Juno Therapeutics takeover by Celgene.

A merger with Celgene should provide a layer of protection given the expanded product line. The combined company will have nine key products capable of generating more than $1 billion in annual sales.

The combined product portfolio should strengthen the company’s prospects in oncology, immunology as well as inflammation and cardiovascular treatment. Initial estimates indicate that the combined company would be able to generate up to $29 billion in oncology sales as of 2020. In contrast, Roche’s cancer sales look set to slip to the $25 billion mark.

While Roche Holding has dominated the cancer sector for more than a decade, its competitive edge is about to end. Its products already face fierce competition from cheaper generic drugs. In contrast, Celgene, which Bristol Myers is acquiring, comes into the deal with one of the bestselling patent-protected cancer drug.

The acquisition will provide Bristol Myer access to Revlimid. The cancer drug continues to register impressive sales at the backdrop of limited completion. Its sales are not expected to tank until 2022 when its patent protection expires.

The acquisition is also a big reprieve for Celgene shareholders. The company is the subject of increased scrutiny amidst slowing growth concerns, even on the company carrying out a string of acquisitions. Shares of the company had already lost more than 30% in market value heading into the deal.

“Both companies were limping into 2019. Combining gives them a little more scale and a little more strength,” said Brad Loncar, CEO of Loncar Investments.

Bristol Myers also needs to complete such a significant acquisition if it is to stay independent going forward. Failure to grow or build scale would have left the company susceptible to a potential takeover.