A scandal cost Brazil billionaire bank CEO his job, but not control 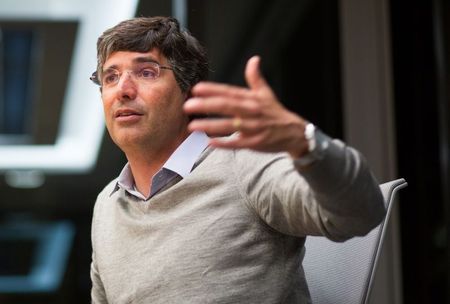 SAO PAULO/NEW YORK (Reuters) – Twenty-three days in a Rio de Janeiro jail and getting stripped of his chief executive role were enough to make billionaire banker Andre Esteves consider leaving both Brazil and BTG Pactual, the investment bank he founded.

Six years later, Esteves, whose stake in the bank is worth roughly 40 billion reais ($7.89 billion), is closing in on a comeback, four sources with direct knowledge of the situation told Reuters.

Far from quitting, the sources said Esteves has increasingly controlled key decisions at the bank even though he has no formal management role there, fashioning the publicly held BTG after Goldman Sachs Group Inc in its days as a private partnership.

The Esteves revival gained strength after he was first exonerated in one of Brazil’s “Car Wash” corruption inquiries in July 2018. He has now put most of his other legal troubles behind him, and could get final regulatory approvals soon to rebuild his controlling stake at BTG.

In the two years since Brazilian regulators allowed him to rejoin a group of partners known as the “G7”, which holds a majority stake in BTG but is different from the board, Esteves has overseen a push into retail banking, led negotiations on two acquisitions and worked directly with clients on initial public offerings and other deals, the sources said.

The departure of some partners at the bank, including former co-Chief Executive Marcelo Kalim, were because they either resisted his return or disagreed with his strategic push, the sources said.

Kalim, who left in December 2018 to found his own online bank, declined to comment on the circumstances of his exit.

While the bank’s shares have risen by 130% over the past two years, some corporate governance specialists say Esteves’ control over strategic decisions as a shareholder without any management role is troubling. It reflects poorly on the bank’s board as well as the overall standards in Latin America’s largest economy, they said.

Francisco Reyes Villamizar, an expert on Latin American corporate law and a visiting professor at the University of Fribourg in Switzerland, said the board should be asking questions about what Esteves’ role at the bank is. “They become tolerant of this kind of behavior and that’s when things go wrong,” Villamizar said.

BTG’s board has come under pressure. Proxy firms ISS and Glass Lewis recommended in April to vote against some of the directors and said the board had fewer independent directors than the company claimed. One large shareholder, Norway’s Norges Bank, followed the advice and has been voting against some nominees over the last few years alleging lack of independence.

BTG defended its corporate governance arrangements, however. “About 70% of the company is owned by its managing partners, which brings unprecedented long-term alignment of interest with its shareholders,” it said. The bank rejected the contention of proxy advisory firms, and said it had four independent directors on the board.

Esteves, too, is comfortable assuming control because he owns about 25% of BTG’s total capital and, as a major shareholder regulated by Brazil’s central bank, he can be held accountable if anything goes wrong, a person familiar with his thinking said.

He has no plans to take on a formal management role or become chairman of the bank because “everyone” knows him as the person in charge, including BTG’s public investors, the person added.

The U.S. Federal Reserve recently signed off on Esteves request to regain a controlling stake, while Brazil’s central bank approved it in late 2019. The final piece of the jigsaw, approval from the European Central Bank to allow Esteves to regain his 61.55% voting stake in G7, could come within weeks, two sources close to the group said.

‘WITCH HUNT’ Esteves has told friends and clients that his arrest in 2015 was “absurd” and part of a “witch hunt,” based on a politician’s false allegations. Former congressman Delcidio Amaral had accused the banker of offering to pay off witnesses in the Car Wash probe to prevent them from striking plea bargain deals. Amaral later retracted his deposition, admitting he was not sure about any offer by Esteves to pay witnesses and saying he had just “heard” about it.

BTG shares tumbled 21% on the day of his arrest and extended losses to roughly 50% in the first month following it. Facing a liquidity crunch, BTG took a loan from Brazil’s deposit insurance body and sold assets.

The bank eventually raised enough cash to pay troves of investors who rushed to redeem deposits. It also repaid early the loans from the Deposit Insurance Fund. The 53-year-old Carioca, as Rio natives are known, spent the first four months after his release from jail under house arrest.

The reappearance of the man who joined Banco Pactual as an intern in 1989 was resisted by former chairman Persio Arida and other partners worried about the potential effect on the bank’s reputation, two of the sources said.

Arida, who left the bank in 2017, declined to comment.

Marcelo Kalim, the BTG partner with the second-biggest ownership stake who had become co-CEO after the arrest and who wanted to establish a full-service retail digital bank, clashed with Esteves over strategy, according to two sources.

Esteves believes it is natural for some partners to leave the bank, according to the person familiar with his thinking.

Now, Esteves is present at most meetings on BTG’s retail banking strategy, with or without Sallouti, and has led roadshows for two BTG share offerings, two of the sources said.

In the latest, he told investors that he hoped to roughly triple the funding BTG gets from retail to 40%, one source said.

To take on Brazil’s big banks in retail, Esteves wants to target a separate demographic with its Banco Pan unit by catering to low income clients seeking credit and BTG+, its digital banking arm, serving those on high incomes and competing more directly with rivals such as Itau Unibanco, according to a person familiar with his thinking.

Should it need more cash to fund its retail expansion, Esteves would rather do more share offerings at parent BTG than IPO its digital bank, despite high valuations for digital peers.

Esteves himself is in no doubt about his role and three sources said he privately compares himself to the founders and owners of other Brazilian firms, including the late Joseph Safra of Banco Safra, arguing that his being in control has been good for BTG.

“To have the owner defining strategy is a clear advantage,” he told colleagues during a meeting in September. 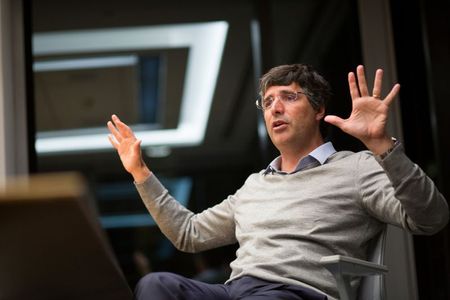 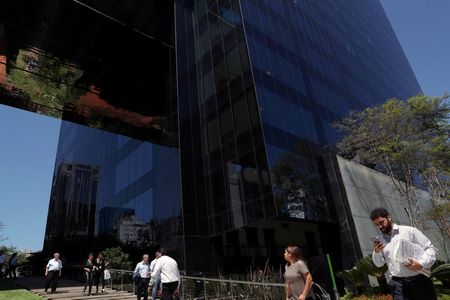 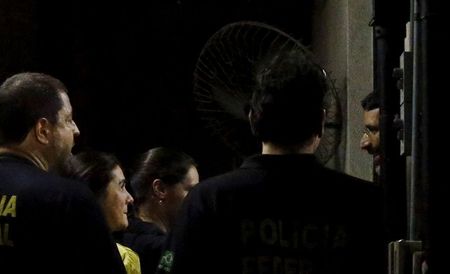