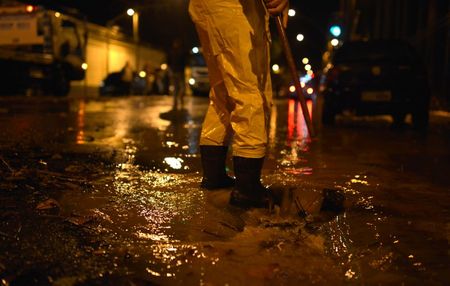 RIO DE JANEIRO (Reuters) – Brazil’s Rio de Janeiro state plans an auction in December for parts of its water and sanitation utility, known as Cedae, that failed to find a buyer during a previous bidding round in April, the governor said on Tuesday.

In the April auction, Rio successfully privatized three of the four Cedae concessions it put up for sale, with the state raking in some 22.7 billion reais ($4.4 billion).

“The technical bodies have indicated that (the auction) will be in the first half of December, and I’m working with that date in mind,” Castro said. 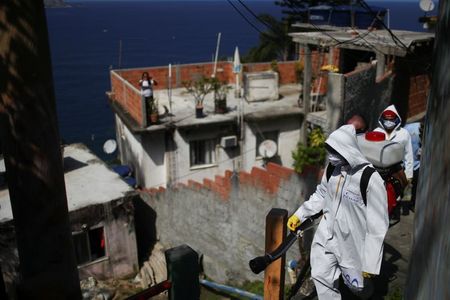