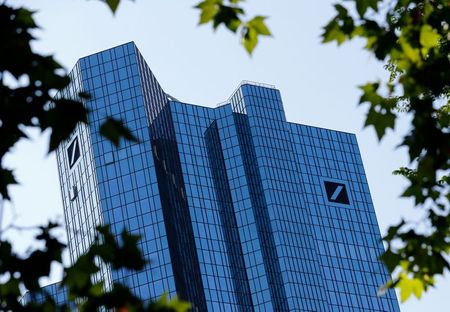 (Reuters) -Deutsche Bank’s international private bank (IPB) unit said on Friday it hired seven bankers in the Americas, as it looks to strengthen its business in the region.

The bankers will be joining from Citigroup Inc, Bank of America Corp and Goldman Sachs Wealth Management and will be part of the New York, San Francisco and Latin America teams, the unit said.

It added that the U.S. operations were also looking to recruit in New York, the West Coast and Florida.

(Reporting by Niket Nishant in Bengaluru and Matt Scuffham in New York; Editing by Aditya Soni)