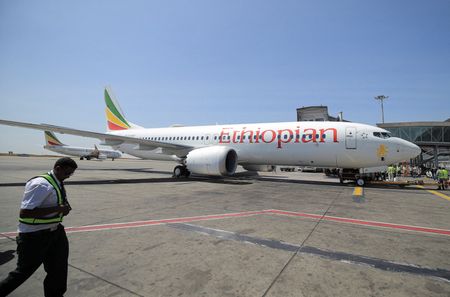 ADDIS ABABA (Reuters) -Ethiopian Airlines flew passengers on a Boeing 737 MAX plane on Tuesday, but opinions are divided on its first flight using the model since a crash nearly three years ago forced regulators to ground the fleet globally.

In March 2019 a flight to Nairobi crashed in a field six minutes after take-off from Ethiopia’s capital Addis Ababa killing all 157 passengers and crew. The accident followed another incident five months earlier, when the same model crashed in Indonesia, killing 189 people.

The accidents exposed a problem with a system on the plane, and the model was grounded worldwide, costing Boeing some $20 billion and prompting court cases that exposed shortcomings with the certification process.

“We made sure everything is in order, now we are doing…a demo flight so to speak. It is after this that we are availing it to commercial aviation,” said Esayas.

Some relatives of those killed in the Ethiopian Airlines crash were angered by the decision to resume flying the 737 MAX.

“I will never fly in a MAX and certainly if I find myself booked into a MAX, I will have to cancel that flight,” said Tom Kabau, a Kenyan lawyer who lost his 29-year-old brother George in the crash.

A lawyer for victims of the Ethiopian Airlines Flight 302 accused the airline of having failed families on many fronts.

“The families of those who lost loved ones in the crash… are extremely disappointed with the lack of leadership at the airlines that has failed them in many ways,” Robert Clifford of Clifford Law Offices, said in a statement to Reuters.

He added that the status of the airline’s own investigation into the crash “remains unknown” after nearly three years.

Ethiopian Airlines said in a statement on Jan. 22 that the decision to resume flights came “after intense recertification” by multiple regulatory bodies.

Ethiopia is among the last countries to return the 737 MAX to service; it is already flying in the United States, Europe, China, Australia, Japan and Indonesia.

“We have taken enough time to monitor the design modification work and the more than 20 months of rigorous rectification process … our pilots, engineers, aircraft technicians, cabin crew are confident of the safety of the fleet,” the airline’s CEO Tewolde Gebremariam said in a December statement. 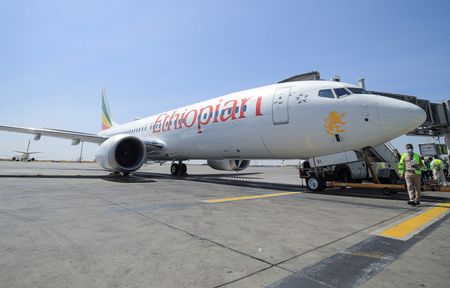 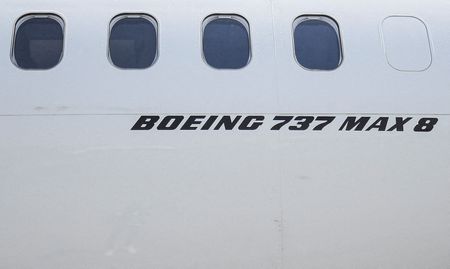 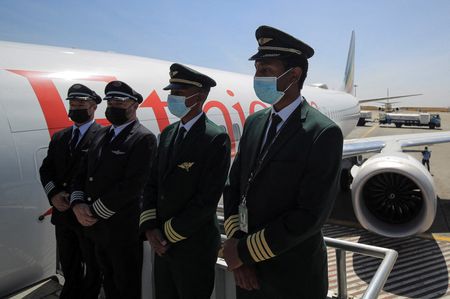 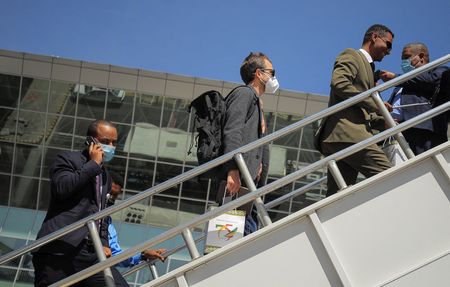