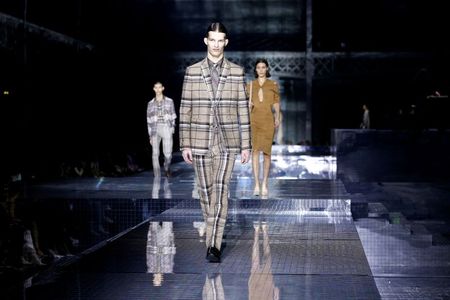 By Sarah Young and Paul Sandle

The appointment ends months of uncertainty at the 165-year-old group, which had been searching for a replacement for Gobbetti since June, when he announced his shock departure mid-way into a multi-year turnaround plan to take the brand further upmarket.

However, the relatively long transition period means it will take time for Akeroyd to stamp his mark on Burberry.

“The timing of his start date suggests Burberry is unlikely to present an updated strategy until Q3/Q4 2022 at the earliest, thus delaying its turnaround even further,” UBS analysts said in a note.

Shares in Burberry, which have extended losses since the announcement of Gobbetti’s departure and were trading down 19% on June levels, were up slightly on Wednesday.

Burberry, known for its trench coats, trademark plaid and TB monogram, said Akeroyd, a 54-year-old Briton, was the right choice to build on its creative heritage.

Akeroyd accelerated growth during his five years at Italy’s Versace and oversaw the sale of the house, known for its opulent, ostentatious style, to U.S. group Michael Kors, now known as Capri Holdings, in 2018.

Versace’s revenues rebounded in the latest quarter reported, with revenue of $240 million up 158% year on year and a return to profit after the COVID-19 impact a year earlier.

However, its pre-pandemic annual sales of $843 million are still well below a $2 billion target set by Capri for the brand.

He would earn an annual salary of 1.1 million pounds ($1.5 million) plus bonuses, and would be granted cash and share payments worth about 6 million pounds for incentives he forfeits at Versace, Burberry said.

Like other luxury brands, Burberry was hit by COVID-19, but it has recovered, driven by demand in Asia.

It said in July its like-for-like sales had risen above pre-pandemic levels, driven by new, younger fans of Riccardo Tisci, the designer who Gobbetti brought in to revitalise the brand and who investors are relieved is staying put.

Gobbetti’s departure was described as a personal decision to return to Italy, where he will lead the Italian luxury goods group Ferragamo.

He will leave Burberry on Dec. 31. The group said Murphy would chair the executive committee for the four months until Akeroyd joins. 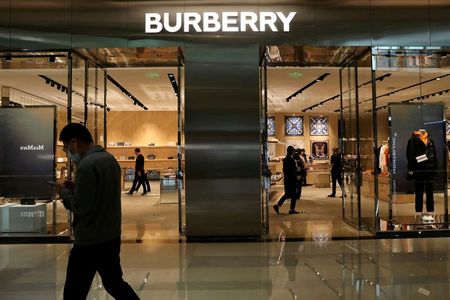 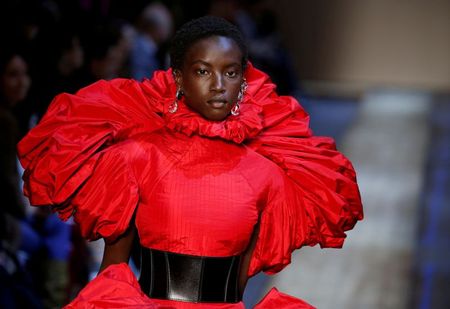 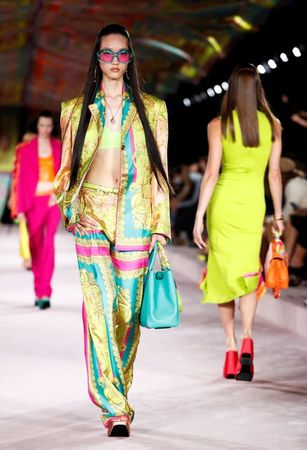 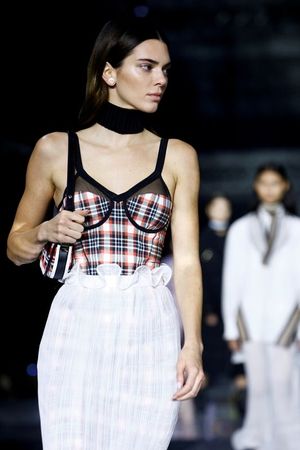 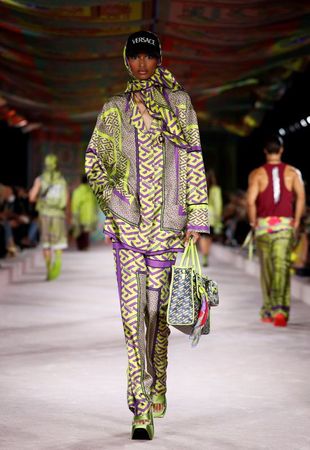