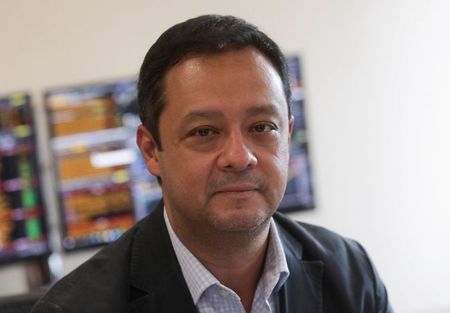 MEXICO CITY (Reuters) – Mexico could raise about $1.5 billion in revenue if a global minimum corporate tax were to come into effect, a top finance ministry official said on Thursday, as governments around the world negotiate an overhaul of the system.

After two days, most of the countries participating in talks hosted by the Organisation for Economic Cooperation and Development (OECD) have backed plans for new rules on where companies are taxed and a tax rate of at least 15%.

Mexican Deputy Finance Minister Gabriel Yorio said the country could raise at least 30 billion pesos ($1.5 billion) in a post on Twitter. He did not specify the time frame.

The Group of Seven advanced economies agreed in June on a minimum tax rate of at least 15%. The broader agreement will go to the Group of Twenty major economies for political endorsement at a meeting in Venice next week.

Last month, the Mexican government said that it supports the initiative – Yorio reiterated that position on Thursday on Twitter – adding that the overall objective was to favor stable and fair tax systems.