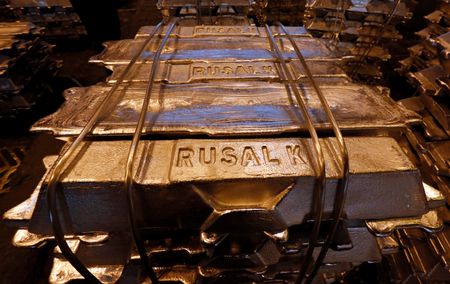 JOHANNESBURG (Reuters) – Rio Tinto Ltd received an alumina shipment from Russia’s Rusal in late March, weeks after saying it was severing ties with Russian businesses over Moscow’s invasion of Ukraine, an analysis of shipping data showed on Friday.

The shipment illustrates how complicated and slow it can be for companies operating in an interconnected global economy to deliver on promises to cut links with Russia.

Unlike a number of other Russian companies, Rusal is not the target of sanctions, although its billionaire founder Oleg Deripaska is.

Rio Tinto declined to comment on the shipment and reiterated a March 10 statement to Reuters that said: “Rio Tinto is in the process of terminating all commercial relationships it has with any Russian business.”

It travelled north to Iceland, where it moored in Straumsvik, home of Rio Tinto’s ISAL aluminium smelter, on March 29. On April 1 the ship left Straumsvik and headed back to Aughinish, where it arrived on the evening of April 4.

Rio Tinto also supplies bauxite from its mine in Brazil to Aughinish, but the shipping data indicated it had not delivered ore to the Rusal refinery in the past 30 days.

Russia’s invasion of Ukraine – that Russia terms a “special military operation” – and the backlash against it have wreaked havoc on Rusal’s supply chains.

Australia, the world’s top bauxite producer, has banned exports of the aluminium ore to Russia.

Rio Tinto said on Friday it had taken sole charge of operations and production at Australian refiner Queensland Alumina Ltd, in which Rusal owns a 20% stake.

Miner and trader Glencore said last week it would continue to honour its legal obligations under pre-existing contracts with Russian entities, but would not enter into any new trading business in respect of “Russian origin commodities”.

(Reporting by Joe Bavier and Helen Reid in Johannesburg, and Clara Denina in London; Editing by David Holmes) 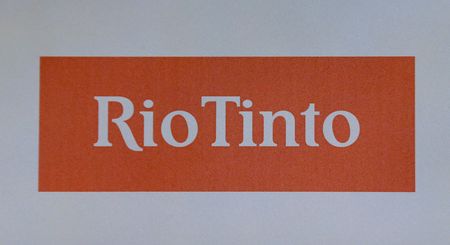