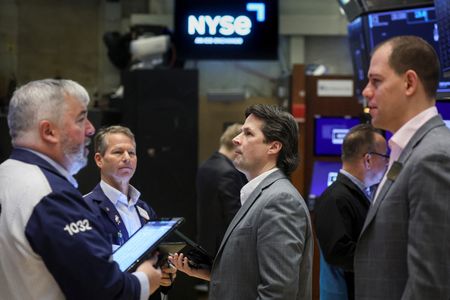 NEW YORK (Reuters) – Stock indexes fell on Wednesday and the U.S dollar surged to a nearly two-year peak, after the Federal Reserve released minutes from its last meeting that reinforced views the central bank may tighten aggressively to curb inflation.

The benchmark U.S. 10-year Treasury yield rose, but was off its session high after the minutes, while oil prices fell sharply on the day.

Trading was choppy on Wall Street following the minutes, with stocks briefly paring losses and then extending them. The Nasdaq ended down more than 2%, leading declines among the major indexes.

“There’s nothing new here from what I see… But clearly we’ve got rate hikes ahead of us, and we have a shrinking balance sheet ahead of us,” said Tim Ghriskey, senior portfolio strategist at Ingalls & Snyder in New York.

“The Fed is determined to rein in inflation, and we just hope and pray that there will be a soft landing of the economy and not a hard landing that sends us into a recession.”

According to minutes of the March 15-16 policy meeting, Fed officials “generally agreed” to cut up to $95 billion a month from the central bank’s asset holdings as another tool in the fight against surging inflation, even as the war in Ukraine tempered the first U.S. interest rate increase.

In March, the Fed raised rates for the first time since 2018 and pivoted away from an easy monetary policy during the coronavirus pandemic.

In the Treasury market, the yield on the 2-year note, which moves with rate hike expectations, was little changed on the day after rising and falling about 8 bps in each direction. The 10-year yield held most of the session’s gains, and the 2-10 yield curve steepened.

The dollar index, which measures the greenback’s value against six major currencies, climbed to 99.7780, its strongest level in nearly two years. It was last up 0.1% at 99.588.

Oil futures fell sharply as the dollar rose after the Fed minutes and as the oil market girded for member states of the International Energy Agency (IEA) to release 120 million barrels from strategic reserves to quell price gains. 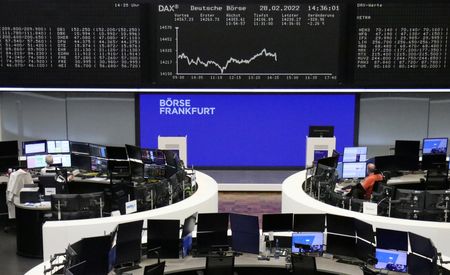 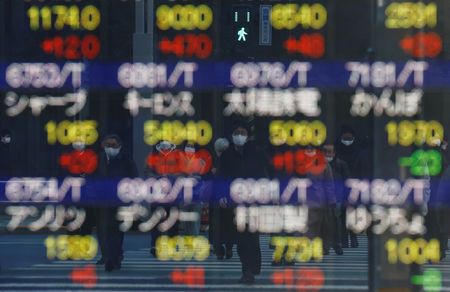