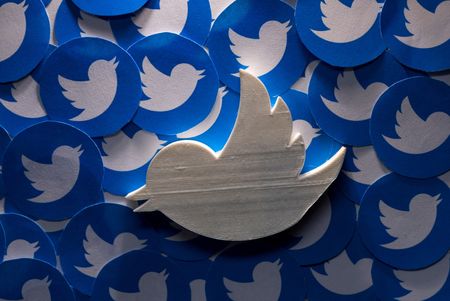 (Reuters) -Two senior Twitter leaders who oversee the consumer and revenue divisions will depart the social media company, Chief Executive Officer Parag Agrawal told employees in a memo on Thursday, in one of the biggest shake-ups at the company since billionaire Elon Musk announced he would buy it for $44 billion.

Agrawal also said in the memo, which was seen by Reuters, that Twitter would pause most hiring and review all existing job offers to determine whether any “should be pulled back.”

He attributed the decision in part because Twitter was not able to hit user growth and revenue milestones to maintain confidence that it could reach aggressive growth targets it had set in 2020.

“We need to continue to be intentional about our teams, hiring and costs,” Agrawal wrote.

The company was targeting $7.5 billion in annual revenue and 315 million daily users by the end of 2023, but withdrew those goals in its recent earnings report.

Kayvon Beykpour, who led Twitter’s consumer division, and Bruce Falck, who oversaw revenue, both tweeted on Thursday that the departures were not their decisions.

“Parag asked me to leave after letting me know that he wants to take the team in a different direction,” Beykpour tweeted, adding he was still on paternity leave from Twitter.

“I’ll clarify that I too was fired by (Parag),” Falck said, though he appeared to later delete the tweet.

Falck thanked his team in a tweet thread and updated his bio to say “unemployed.”

“We were able to achieve the results we did through your hard work – quarterly revenue does not lie. Google it,” he said.

Jay Sullivan, who was leading the consumer unit during Beykpour’s leave, will become permanent head of the division. He will also oversee the revenue team until a new leader is named, Agrawal said in the memo.

While no layoffs are planned, Agrawal said Twitter will reduce its spending on contractors, travel and marketing as well as its real estate footprint. 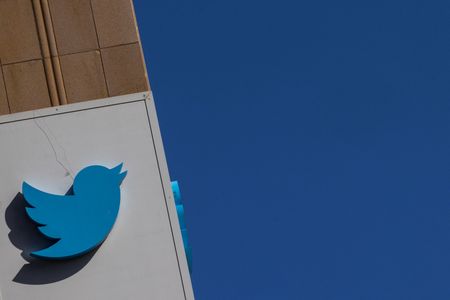