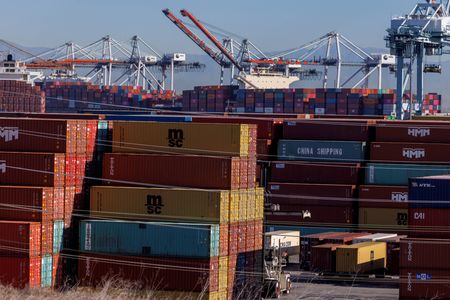 Industrial companies reporting earnings over the past few weeks have described steps they’ve taken – from acquiring trucks to move their own goods to building products that sit around on factory floors waiting for missing semiconductors – to deal with delays and shortages that have dogged them over the past year.

“We want to optimize our supply chain to its fullest,” said John Morikis, chief executive of Sherwin Williams Co, describing to analysts last month how the Cleveland-based paint maker has started using its own trucks – a much costlier route than using third-party services – to get around bottlenecks in transport systems.

Morikis admitted this is “less efficient,” but necessary to meet surging demand. Over time, he said, he hopes “the efficiency will work its way back.”

There are few signs that will happen any time soon. A recent study by Royal Bank of Canada concluded that one-fifth of the global container fleet is stuck in congestion at ports around the world. The report said supply chain problems seem likely to worsen as China’s COVID-19 lockdowns spread and Russia’s invasion of Ukraine disrupts trade flows.

Shipping products from a warehouse in China to a facility in the United States currently takes 74 days longer than what was usual pre-pandemic, according to the report.

Supply problems have helped drive up inflation – making it a focal point for the Federal Reserve’s efforts to cool the economy. The Fed last week raised its benchmark overnight interest rate by a half percentage point, the biggest jump in 22 years, and said it would start cutting back on its bond holdings next month as a further step in the battle to lower inflation.

In recent months, Fed officials have described pandemic-related supply chain problems, compounded by a restructuring of global energy flows in the wake of Russia’s invasion of Ukraine, as a force that could lead to persistent inflation. Patrick Harker, president of the Philadelphia Fed, in March described the growing realization among policymakers that global supply chains have grown too far-flung and fragile, posing risks to economies.

“We thought this would go away,” said Harker, as the impact of the pandemic fades. But “these waves keep hitting us and keep damaging supply chains.”

For decades, manufacturers pushed to develop lengthy supply lines that spanned the globe, usually targeting the least expensive sources of goods, particularly in China and elsewhere in Asia. The search for low-cost sources became a key part of “just-in-time” systems, in which companies kept only the minimum stock on hand to feed current production and emphasized flexible supply contracts and economies of scale.

“I do not think we’re going to pull back supply chains completely,” said Cliff Waldman, the chief executive of New World Economics, an economic analysis firm that studies manufacturing trends. There are too many benefits to those global networks, he said.

‘WE NEED A BUFFER’

Many companies focused on how they were responding to these problems in their earnings calls. In many cases, the moves add to costs and complexity in their systems.

Rockwell Automation Inc, the Milwaukee-based maker of factory software and automation equipment, said one response to shortages has been to build more products that had to wait for scarce semiconductors to be finished.

“That’s one reason we saw our working capital increase in the (latest) quarter – as we had a higher amount of product being built in anticipation of getting chips,” Blake Moret, Rockwell’s chief executive told Reuters. Moret said he considers many of the efficiencies created by shortages to be part of a new normal.

The good news for Rockwell, he said, is that recent disruptions are pushing more companies to move production to new locations, to help insulate themselves from future shocks. Rockwell expects to gain more business as it supplies those new operations with automation equipment, said Moret.

Aaron Jagdfeld, chief executive of Generac Holdings Inc, said supply chain disruptions have meant having to “pay through the nose to expedite things – a lot of air freight.”

To speed up truck deliveries, meanwhile, the Wisconsin maker of backup generators has employed “team driving” to get badly needed parts quickly across the country from West Coast ports. Those trucks employ two drivers – allowing them to take turns sleeping to avoid mandated stops.

“You’re paying for two drivers for one load,” said Jagdfeld.

He thinks these types of logistics costs will eventually ease as transport systems return to normal and prices come down, but many of the other changes made to Generac’s production systems are here to stay, he said. For instance, Generac has worked on finding second and third suppliers for more of its parts – seeking them in multiple regions of the world – more costly than relying on one source but, he said, more secure.

“What we’ve learned is that we need a buffer,” said Jagdfeld. “The way we’ll create that is by carrying more inventories of the component supplies we consume.” 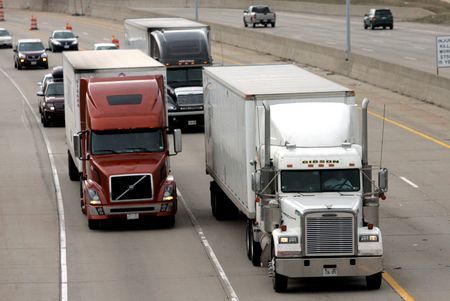 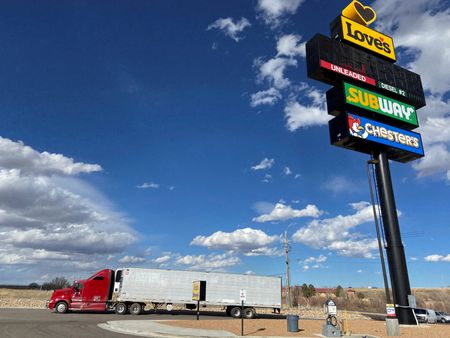