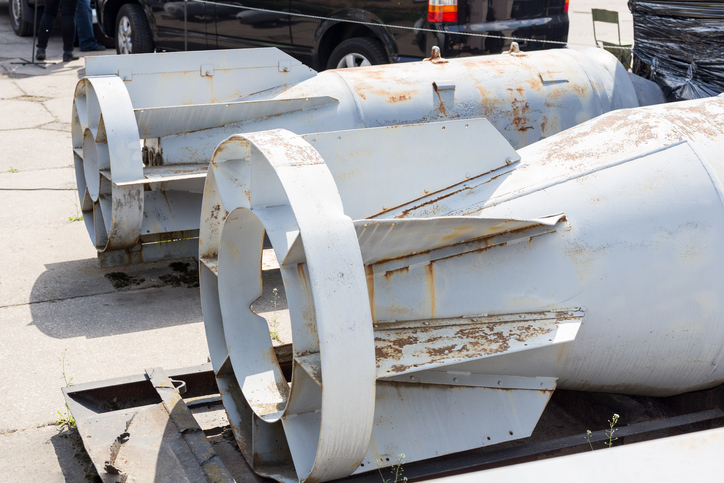 The arms race is back on, more than 30 years after Russia and USA signed a cold-war nuclear treaty. The U.S suspending its obligations under the 1987 Intermediate-Range Nuclear Forces Treaty has triggered a similar reaction from Russia.

The U.S is withdrawing from the arms race treaty accusing Russia of years of violations. The U.S has since started the clock for withdrawal, six months from now, should Russia fail to destroy all its missiles as well as launchers that violate the Ronald Reagan and Mikhail Gorbachev treaty.

“The United States has fully adhered to the INF Treaty for more than 30 years, but we will not remain constrained by its terms while Russia misrepresents its actions. We cannot be the only country in the world unilaterally bound by this treaty, or any other,” Trump in a statement

Russia has already refuted claims its been violating the treaty even on President, Vladimir Putin, confirming they are open for further negotiations with Trump to sort out the standoff. China has also urged both countries to come to the table and sought out their differences through talks.

Withdrawal of the U.S form the treaty according to Putin will trigger a new arms race, the last thing that the world needs now. The U.S withdrawing from the 1987 accord also underlines President Trump repudiation from international agreements. Trump has already pulled the U.S from nuclear deal with Iran having also terminated U.S participation in the International Climate Change.

The U.S pulling out of the cold war nuclear treaty appears to have drawn support from across the political divide. For the longest time, Trump has come under pressure and scrutiny from the Democrats that have continued to oppose his plans and policies. However not this time.

In a rare move, Democrats have sided with Trump insisting that Russian missiles pose a significant danger to the U.S. House Speaker Nancy Pelosi insists that the noncompliance by Kremlin is deeply concerning. However, the lawmakers have already started to question whether Trump has a plan to constrain further violations of the treaty by Russia.

In addition, observers and experts have started to question the motive behind the U.S withdrawing from the cold-war nuclear treaty. According to some people, the withdrawal could give the U.S the leeway to put its missiles in Europe. However U, S officials have refuted the claims insisting there are no plans to deploy any missiles in Europe upon withdrawal in August.

The Intermediate-Range Nuclear Forces Treaty is an important accord that has kept arms race under control, having also provided a framework for disarmament. The bilateral treaty has also helped reduce tensions between the two superpowers thereby enhancing international peace.

The U.S wanted to withdrawal much earlier from the treaty. However, upon consultation with German Chancellor Angela Merkel, Trump decided to suspend the withdrawal awaiting to see if Russia would be compelled to change its ways. Now that Russia appears to be standing firm its ground, the U.S may have no option but to withdrawal completely

The withdrawal could pave the way for the U.S and Russia to engage in a new wave of talks that could lead to a much-updated treaty. The current treaty according to White House National Security adviser, John Bolton, is outdated and does not address current issues such as rising Chinese threat.