Collateralized Loan Obligations (CLOs) Could Trigger The Next Market Downturn 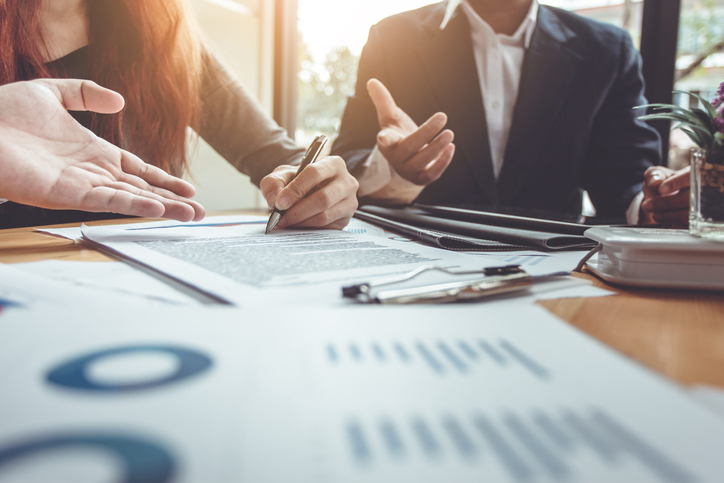 The equities market has been on an excellent run ever since the U.S economy bottomed out from the effects of the 2009 financial crisis. Stocks have gone on to register excellent gains as major benchmark indices continue to flirt with record highs.

However, it is uncertain if the rally will persist, amidst a string of recent developments that are fuelling suggestions that the upward momentum could soon lose its edge.

A bomb like development that blew up the markets in 2008 could be in the offing. Hailed as one of the most influential financial figures, Satyajit Das believes the current bull run in the market is facing a bomb, similar to the one that exploded a decade ago fueling one of the worst financial crisis.

The trigger behind the next downturn in the equities market according to the financial analyst will be the popular collateralized loan obligations CLOs. Currently, there is about $700 billion worth of outstanding CLO’s circulating the market. The number of CLOs continues to increase by the day at the rate of $100 billion CLOs a year.

The fact that many investors have increased their exposure to CLO’s in search of higher returns all but increase the prospects of them triggering the next financial crisis, as was the case with CDOs.

“Financial markets have short memories. Of late, they have convinced themselves that collateralized loan obligations (CLOs) are much safer instruments than the collateralized debt obligations, or CDOs, on which they are based and which helped precipitate the 2008 crisis. They’re wrong — and dangerously so,” said Das in a statement.

Collateralized Debt Obligations (CDO) acted as the fuel that that accelerated the 2008 financial crisis. Unknown too many are that CDO’s and CLOs share attributes, key among being the fact that they are pools of multiple loans used to create synthetic bond-like investments.

Investment firms market CLO’s as safe securities for increasing leverage on a portfolio of debt.  Unlike CDO’s that relied on mortgages and subprime, CLOs are repackaged using corporate loans and consumer credit such as car loans.

Contrary to perception, Das believes CLOs are not immune to risks.  The fact that they are repackaged using corporate loans means they are exposed to contingent factors key among them being the quality of the underlying loans, which in this case can be car loans or credit cards.   DAS believes the credit quality of loans used to back CLO’s is below investment grade.

The fact that most of the underlying loans powering CLO’s are highly leveraged all but increases their risk aspect, when it comes to losses.  In case of a downturn in the markets, the below-grade investment loans powering CLO’s could act as a fuel that will accelerate the downturn.

According to Das, falling prices, as well as rising spreads and tightening credit, could cause the equity markets to crash given the amount of CLO’s already in the market. Tighter credit in case of a downturn could go on to feed into the real economy, consequently triggering sell-off wave and price declines.

The CLOs concern comes at a time when the equity markets have fully recovered from one of the worst routs in the recent past. The Dow Jones Industrial Average is up by more than 20% from December 24, 2018 lows. The Nasdaq Composite Index, on the other hand, is up by more than 24%. Amidst the rallies, the big question remains, will the markets continue powering high in 2019?

Uncertainty about the Federal Reserve next policy plans, as well as, concerns regarding the health of the global economy, are some of the immediate headwinds that could influence investor sentiments and market direction.