Cyprus to start random virus testing at its airports 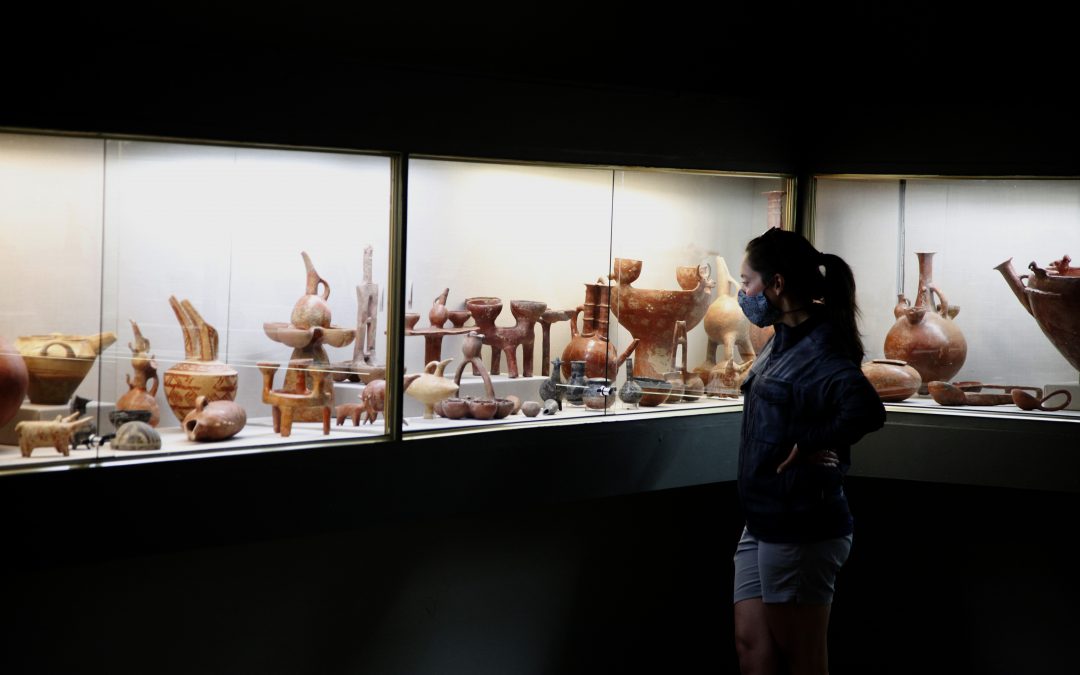 NICOSIA, Cyprus (AP) — Random coronavirus tests will be carried out on a proportion of travelers arriving at Cyprus’ airports as an added layer of protection against the virus’ spread, government officials said Friday.

The measure was announced a day before the expiration of a requirement that foreign nationals permitted to travel to Cyprus from 19 countries obtain a health certificate declaring them coronavirus-free.

Cyprus’ deputy government spokesman Panayiotis Antonas said the measure was taken on the recommendation of an advisory body of medical experts “so as not to risk the positive epidemiological picture” the country has built over the last few months.

Cyprus has managed a low coronavirus infection rate thanks to a nearly three-month lockdown imposed in mid-March that included a commercial flight ban and a stay-at-home order.

The country is keen to restart is vital tourism sector that directly accounts for 13% of its economy, but wants to avoid imported virus flare-ups that could tarnish its image.

Health Minister Constantinos Ioannou said health officials at the airports are aiming to randomly test 10-15% of 1,500 passengers who are estimated to arrive daily over the next few weeks.

Ioannou said random virus tests will also be conducted on passengers arriving from Israel, Poland and Romania, who will still need a health certificate declaring them virus-free.

Sentonas said that eight of nine crossing points connecting the ethnically split country’s breakaway north and internationally recognized south will reopen to the country’s citizens and permanent residents on June 21.

The points, which cut across a U.N.-controlled buffer zone, were closed in mid-March. Sentonas said all those wishing to cross must obtain a health certificate three days prior to each crossing.

The official also expressed concern that Turkish Cypriot officials didn’t provide clear data regarding infection rates in the north and that flights to and from Turkey would begin July 1, even though the European Union categorizes the country as high-risk for the virus.

Turkish Cypriot officials have said earlier their side of the crossing points would open July 1.