Debt Sponsored Buybacks On The Decline Over High Interest Rates 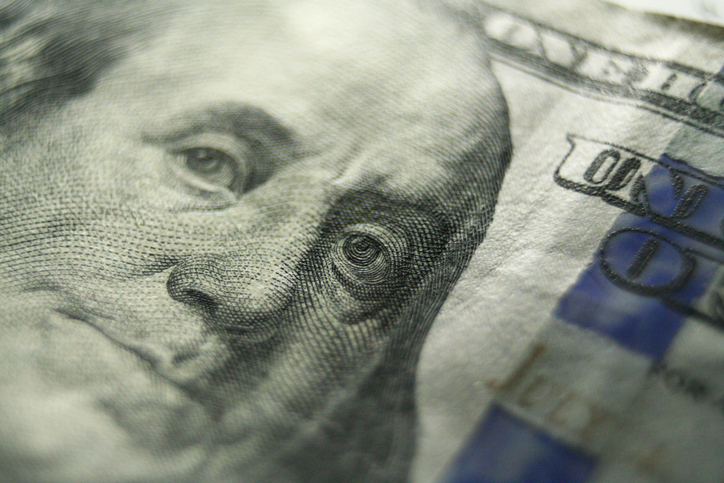 A change in the way public companies generate cash to finance share buybacks is taking a toll on creditors business, in the U.S. Public companies are no longer pursuing debt to finance stock buybacks as Interest rates hikes have essentially made it expensive to take in debt.

Tax cuts as part of the new tax regime has led to an increase in cash levels prompting public companies to shun the debt markets. Corporate America is resorting to using their cash piles to reward shareholders with buybacks. The total number of repurchases carried out on debt taken from creditors fell to 14% in 2018 compared to 34% as of 2017.

Companies should continue to refrain from debt to finance buybacks as their cash piles are more than abundant. Immediate reports indicate that S&P500 companies excluding financials could have a much as $1 Trillion in cash reserves in balance sheet.

The fact that there is an additional $1 trillion held overseas all but affirm the solid cash position. Estimates indicate that S&P 500 companies will spend $800 billion n buybacks this year. In addition, $500 billion should go towards dividends.

Companies that are carrying out debt-sponsored repurchases are at an increased risk given the rise in interest rates that has made the practice extremely expensive. General Electric is one such company that has paid a hefty price. The company spent $40 billion on repurchases when its share price traded at between $20 and $32. The share piece has since shrunk to $6 a share, leading to a loss of $30 billion in shareholders’ money.

Buybacks are becoming increasingly popular because they reduce share outstanding in the market. In return, the process boosts earnings per share calculation, which increases cash flows due to a reduction in money used to cater for dividends. Buybacks also act as a nice tax write off.  Companies that believe there share price is undervalued are the ones that are turning to buybacks in a bid to shore them.

The use of cash levels to carry out buybacks is good news for investors. However, it is bad news for lenders, who generated significant amount of interests on loans used to facilitate the buybacks. The trend looks set to persist as interest rates have spiked from record lows, making it extremely impossible for companies to continue with their borrowing spree.

“Buybacks executions in 2018 have been some of the highest quality of this cycle as they have been predominantly funded by cash rather than debt. It’s a trend we expect to persist into 2019,” said head of U.S equity strategy & quality research at JPMorgan Dubravko Lakos-Bujas.

However, some analysts who believe companies will go back to debt markets, to raise additional cash. According to Canaccord Genuity Brian Reynolds, strong demand for bonds is forcing companies to have second thoughts about taking debt. In addition, some companies must take in some debt to finance mergers and acquisitions as a way of strengthening their business empires.

Stock buybacks should stay in elevated levels in 2019 as companies look to shore share price especially after the fourth quarter rout in the market. Companies should also carry out repurchases as a way of reducing dilution of the stock in addition to using the opportunity to return maximum value to shareholders.

However, the source of funding for the protracted buybacks is still unclear. The fact that borrowing has become increasingly costly given the high interest rates in the market, companies may have to think outside the box. Currently, the yield spread between equities and bonds is at 2.02% nearly half 2011 levels. What this means is that equity-to-debt swap is not as attractive as it used to be, even though stocks continue to yield more.