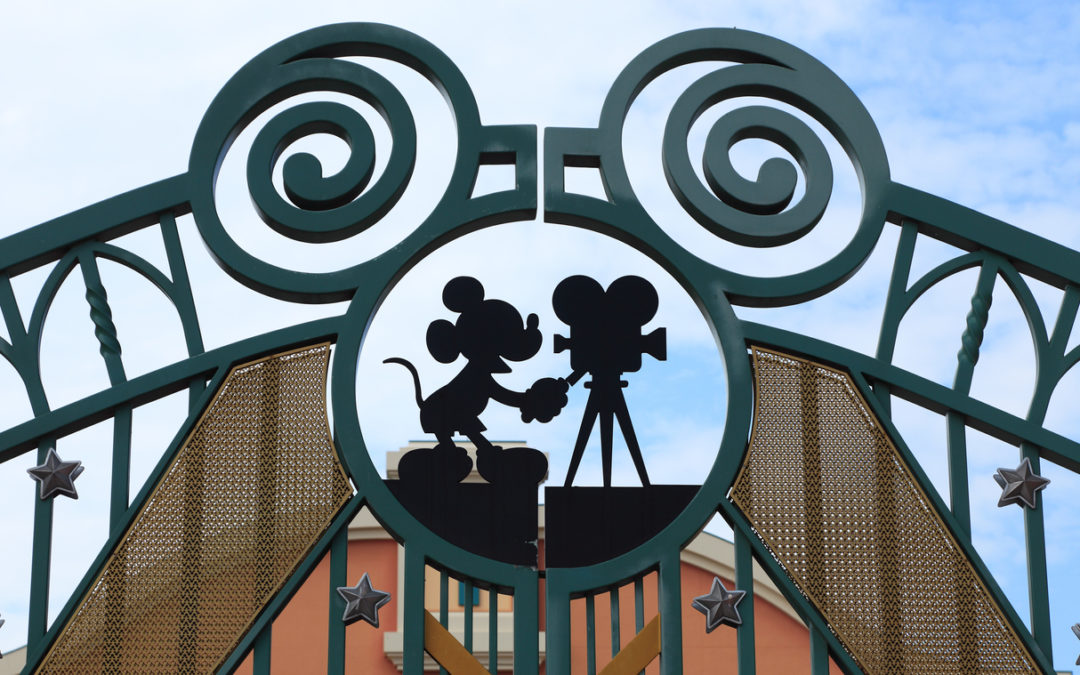 However, even after the film grossed $1.2 billion worldwide in its opening weekend – the biggest worldwide open in history – the stock is beginning to pullback on a sell the news reaction.  With the film now out, many investors want to know what comes next.

Other analysts, including those at JP Morgan are instead raising their price targets.

In addition, ahead of Disney’s May 8, 2019 earnings announcement, JP Morgan also increase its earnings estimates to $1.67 from $1.63 thanks in part to the success of the Captain Marvel film.

That’s firmly above consensus estimates for $1.55 a share.  “We are also raising FQ3 ’19 to $1.80 from $1.73 on a better than anticipated performance of Avengers: Endgame,” JP Morgan wrote.“While we are still modeling a down year in studio profits following Disney’s record year in F2018, we are projecting over $2.8b in Studio operating income.”

Analysts at Cowen note that estimates could add between 10 and 12 cents to 2019 EPS.  “More importantly ’Endgame’ will be on Disney+ when it launches and we think it will be one more big draw to get people to sign up,” noted analysts who now have an outperform rating on the stock with a price target of $154.

Analysts at B. Riley FBR noted that Endgame made $66 million more that expectations.