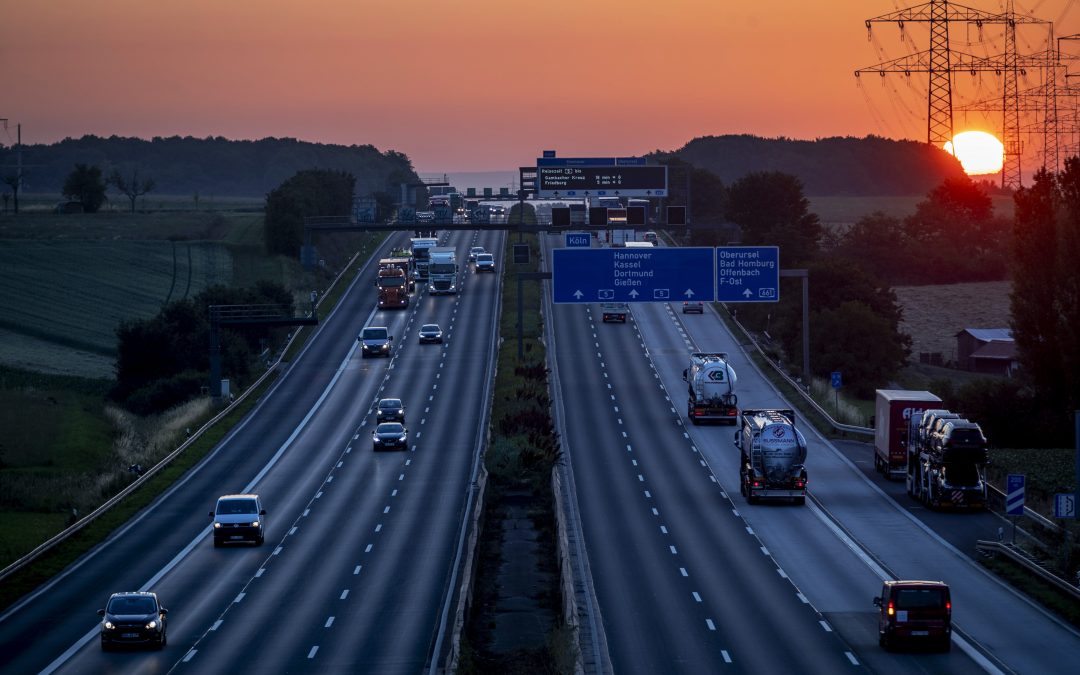 FRANKFURT, Germany (AP) — German economic experts say output won’t completely bounce back to pre-virus levels until 2022 after a sharp plunge of 6.5% this year, describing the pandemic recession and recovery as taking the shape of a “pronounced V.”

The five-member German Council of Economic Experts said Tuesday the economy would see an upswing in the second half of this year followed by more moderate growth reaching 4.9% next year. It said unemployment would continue to rise this year before falling gradually next year.

The experts said recent economic data had made clearer the the impact of the widespread restrictions on travel, business and interpersonal contact. Those restrictions hit hardest in April and are being gradually loosened as the number of new infections has fallen.

Germany would be held back by the global slowdown since it is a major exporter, they said.

They also took a downbeat view of the overall economy in the 19 countries that use the euro, foreseeing a drop of 8.5% this year. That is somewhat steeper than the 7.75% fall predicted by the European Union’s executive commission.

The downturn caused by the virus outbreak has cast a pall of uncertainty over the course of the economy, with experts debating whether the recovery will a sharper resumption of activity or involve a longer period of weak growth as businesses and investment are erased by restrictions on activity.

The experts are appointed by the government for five-year terms to give policymakers and the public an independent assessment of the state of the economy.