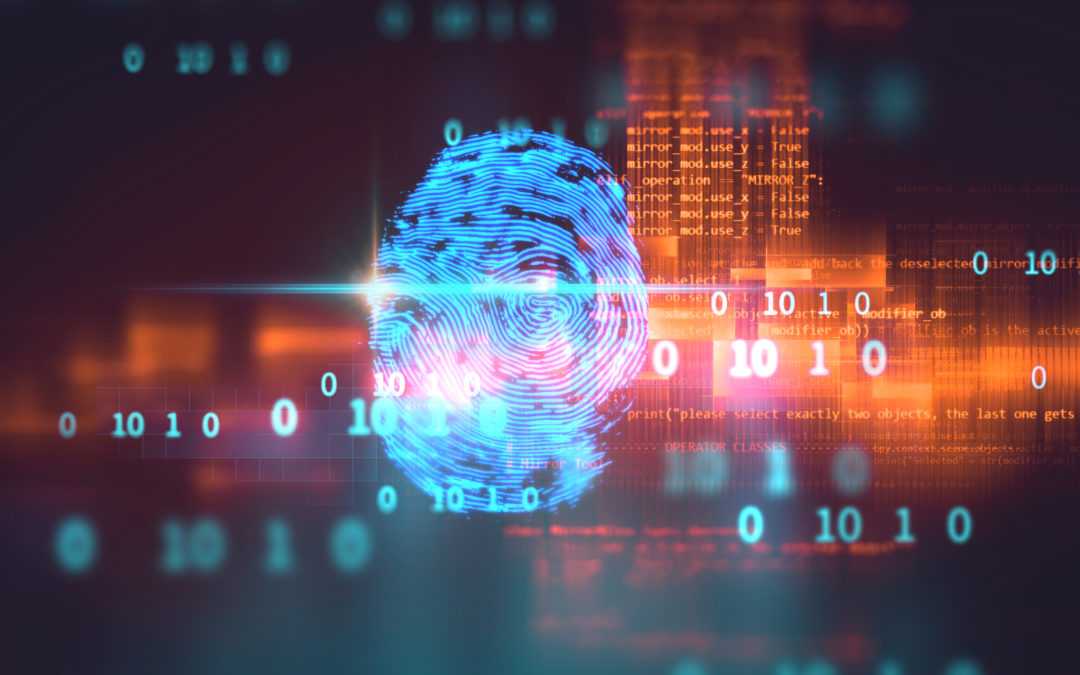 Facebook, Inc. (NASDAQ:FB), Alphabet Inc. (NASDAQ:GOOG) and Twitter Inc. (NYSE:TWTR) are under immense pressure to come up with new ways of policing content on their networks. The giant social networking companies had resorted to using right-leaning Groups to regulate political speech in their platforms. The model appears to have elicited a new set of problems key among them being legal battles.

Google, Facebook, and Twitter have continued to seek advice from right-wing groups all in the effort of gaining varying perspectives on various issues. While the move has elicited negative reactions, the companies insist that the advice they get never overrides set out rules of service.

Immediate reports indicate that Facebook had engaged the services of Family Reserve Council to figure out what is acceptable and unacceptable in the network. Twitter on its part had resorted to outside relationships to gain valuable advice on how to deal with issues on the network.

Twitter, for instance, sought the advice of conservative political activist Ali Akbar faced with a dilemma on how to deal with a conspiracy theorist, Alex Jones on the network. At the time, other social networking companies had already delisted accounts associated with the controversial activist.

The balancing act carried out by the social networks all in the effort of ensuring people play by the rules continues to elicit mixed reactions. A lack of clarity on how the companies go about censorship is one of the biggest headwinds. The fact that the meetings between the companies and their advisers are never publicized all but continues to raise serious questions.

The lack of clarity on what constitutes an unacceptable speech also remains a gray area in the entire standoff. For instance, posts that offend one group will most of the time fair well with another group. Finding a balance between bad and good speech is thus turning out to be the biggest test for Facebook, Google, and Twitter.

How to go about censorship on social networks is something that the big companies need to work on even though any decision will always elicit mixed reactions. Twitter, for instance, kicked out M. Jones even on Mr. Akbar advising against the same. The social network cited a violation of terms of services as well as the use of abusive behavior as the reason behind its decision to kick out the controversial conspiracy theorist.

In addition to relying on outside opinions Google, Facebook, and Twitter have had to implement new tech initiatives to regulate speech in the networks. The companies have also gone to the extent of hiring additional staff all in the effort of enhancing the review process of content in the network.

Google, for instance, has boosted its ‘flaggers program’ all in the effort of sifting out any inappropriate content in its video platform YouTube. The program now boasts of more than 100 people from 10 as of 2017. Facebook on its part has increased consultations with outside organizations as it seeks counsel on matters about hate speech and fake news.

Amidst the efforts put in place, the companies still face an uphill task to regulate content in the platforms without offending most people. The fact that billions of posts on varying topics and agendas are generated each month on the various platforms all but makes the content regulation work even tricky.

Trying to combat the posting of controversial content on social networks while a good thing also arouses the risk of hampering free speech.