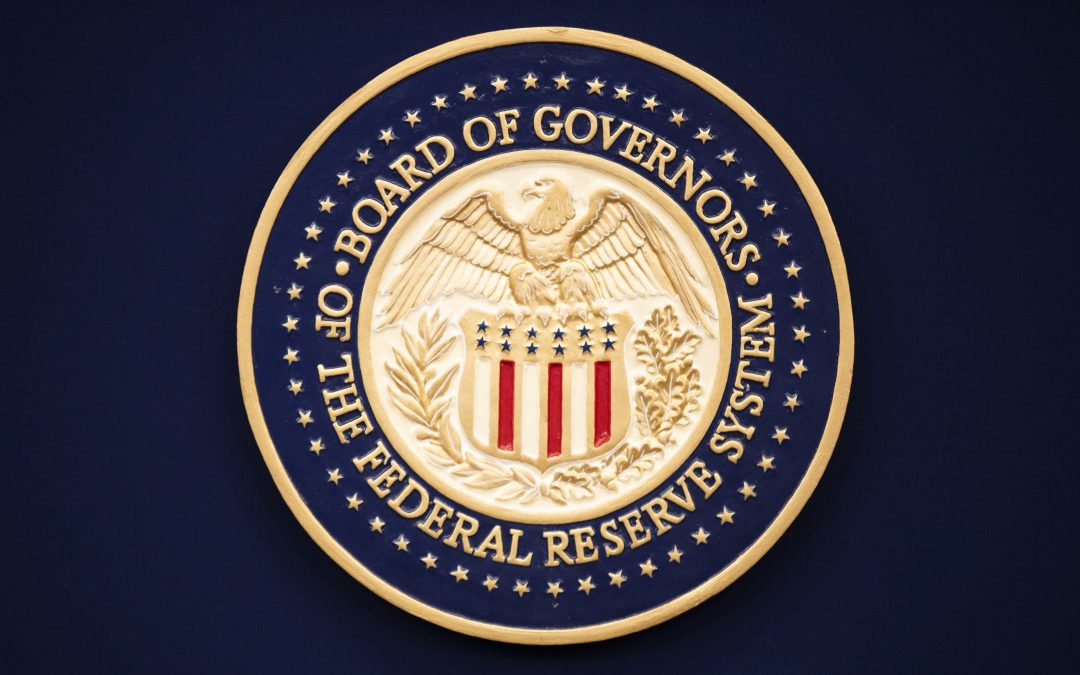 WASHINGTON (AP) — The Federal Reserve is promising to use its “full range of tools” to pull the country out of a recession brought on by a global pandemic, signaling that it would keep interest rates low through 2022.

In its semi-annual monetary policy report to Congress, the central bank said Friday that the COVID-19 outbreak was causing “tremendous human and economic hardship across the United States and around the world.”

In response, the Fed said it’s “committed to using its full range of tools to support the U.S. economy in this challenging time.”

The Fed’s report comes two days after a policy meeting where the central bank kept it benchmark interest rate at a record low of zero to 0.25% and signaled that it planned to keep it there through 2022. The Fed said it would continue to buy billions of dollars of Treasury and mortgage-backed securities to support the financial market.

Federal Reserve Chairman Jerome Powell will testify before congressional committees for two days next week, starting Tuesday, on the new report. Lawmakers are expected to ask Powell to explain how the central bank plans to further support the economy during what is expected to be the steepest economic downturn in the last 70 years.

Powell predicted this week that the recovery will likely be slow with Americans “well into the millions” unable to get their old jobs back.

Powell’s downbeat assessment of how long it could take labor market to recover along with other renewed fears about the pandemic’s impact on the economy helped trigger a huge selloff in the market on Thursday with the Dow Jones industrial average falling 1,861.82 points, or 6.9%.

After the market plunge, President Donald Trump sent out a tweet criticizing the Fed’s views that a full economic recovery could take a long time.

“The Federal Reserve is wrong so often,” Trump tweeted. “I see the numbers also, and do MUCH better than they do. We will have a very good Third Quarter, a great Fourth Quarter, and one of our best ever years in 2021.”

The report submitted to Congress this week included economic projections from Powell and other top Fed officials. They showed that Fed officials expect a steep drop in economic growth of 6.4% this year with unemployment remaining at a sharply elevated 9.3% through this year.

A recently as February, unemployment was at a half-century low of 3.5%,

The economic projections showed that the Fed’s key interest rate, which the central bank cut in March to a record low near zero, is expected to remain at that level through the end of 2022 with only two of the 15 Fed officials expecting a rate higher than zero by late 2022.

The Fed did not announce any new policy initiatives at its meeting this week, but financial analysts believe that those could be unveiled later this year, depending on how the economy performs in the second half.

The Fed noted a sharp deterioration in the labor market with nearly 20 million jobs lost since February, “reversing almost 10 years of job gains.”

“The most severe job losses have been sustained by the socioeconomic groups that are disproportionately represented among low-wage jobs,” according to the report.

The Fed on Friday also summarized a series of events that it has been holding since last year aimed at getting public input into improvements the central bank can make in its monetary policy work. That included an event in May in which it sought to determine how the coronavirus was impacting people’s lives.

“People have put their lives and livelihoods on hold during this public health emergency,” Powell wrote in an introductory note. “While all of us have been affected, the burdens are falling most heavily on those least able to carry them.”

The Fed, Powell said, remains focused on laying the foundation for a return to the strong labor market the country was experiencing last year.