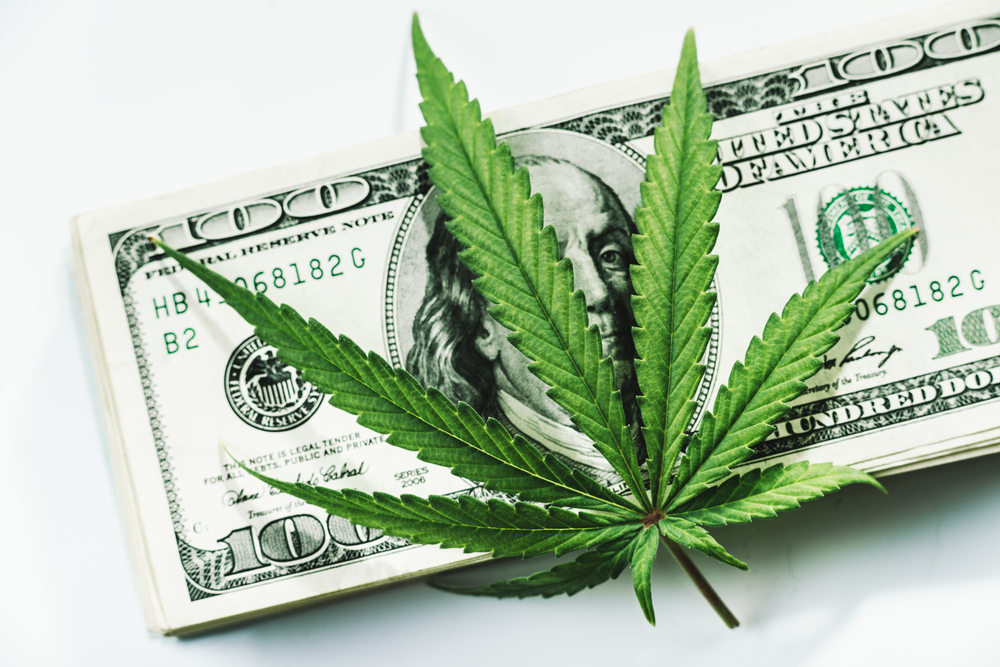 The war on marijuana is drawing to a close… This could be your last chance to turn mere pocket change into a FORTUNE. But you need to get in ASAP. Click Here to get in before midnight May 31st

After a sizable recovery on hopes trade war fears were dissipating, stocks pulled back on Friday after reports in the Chinese state media indicated little hope for an end. In fact, the press noted that China is reluctant to resume trade talks with the U.S. at this time.

For example, Xinhua reported that, “The United States has made an irrational act in trying to blackmail China with tariff hikes, which will be proven over time to be short-sighted and doomed to fail.”

One of the best ways to prepare for further downside is by again hedging volatility with trades such as the VelocityShares Daily 2x VIX Short-Term ETN, which we highlighted last week.

Other tops stocks to watch at the moment include:

The company provides lighting-class light emitting diode (LED), lighting, and semiconductor products for power and radio-frequency (RF) applications in the United States, China, Europe, South Korea, Japan, Malaysia, Taiwan, and internationally. At the moment, the stock is just beginning to rebound from an oversold prices of $60.

Etsy Inc. operates as a commerce platform to make, sell, and buy goods online and offline worldwide. Its platform includes its markets, services, and technology, which enabled users to engage its community of sellers and buyers. The stock was another victim of the trade war pullback.  However, it appears the worst has been priced into the stock.

To date, the stock has run from $3 to $15.50. However, the run may not be over thanks in part to the U.S. FDA.  On May 31, 2019, the government agency will hold its first public meetings on CDB, which could pave the way for allowing companies to add CBD to food and drinks.  That could also be a sizable catalyst for ZYNE.