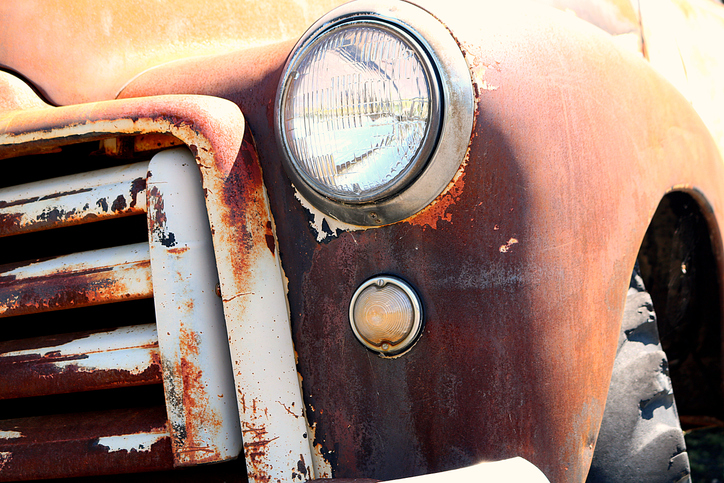 The auto industry is facing one of the biggest slowdowns in recent years, if 2018 sales numbers are anything g to go by. Auto sales dropping in China, for the first time in almost three decades, is the latest point of concern. U.S Automakers led by Ford Motor Company (NYSE:F) and General Motors Company (NYSE:GM) are on edge, as Chinese markets account for a big chunk of their total auto sales.

Immediate reports indicate that passenger vehicle sales dropped 4.1% in 2018 to 23.8 million units. Overall vehicle sales were down by 2.8% to 28.1 million. December accounted for the biggest year over year sales drop of 13%. The drop marks the first decline, after three decades of robust sales growth.

The fact that auto sales have reached saturation in some cities also affirms why new car sales will not peak anytime soon. The second-hand market should continue to elicit strong business as a result. Improvements in the public transport system is another development that appears to have had a negative impact on new car sales.

Consumers are also unwilling to spend huge chunks of money on new cars especially with the rise of ride-sharing services. China’s economy is in turmoil in response to a hostile trade war propagated by the United States. Concerned of what the future holds, a new car is the last item in peoples’ shopping list, as concerns of uncertain times continue to bite.

“China’s auto market is at an inflection point characterized by low or stagnant sales growth and a corresponding slowdown in the vehicle population growth rate to single digits,” analysts at Nomura.

Slowing demand for cars in China is the latest headache that GM, Ford and other automakers will have to navigate. The slowdown paints a gloomy picture given that the automakers are already grappling with saturation in other markets as well. The Chinese auto market has always been a safe bet for most automakers in part because of the country’s vast population.

A slowdown in auto sales appears not to have affected high-end brands. Wealthier consumers have continued to buy new cars in numbers even as passenger cars continue to slump. The likes of BMW, Mercedes and Ferrari continue to register robust sales growth. Electric vehicle sales are also on the rise in part because of increased government subsidies in the sub-sector.

Concerned by a slowdown in the auto industry, which is a crucial driver of the economy; policymakers are reportedly planning measures to help boost auto consumption.  Analysts expect auto sales to advance at a slow, steady pace in 2019, which could see sales turn out flat compared to 2018 at 28 million units.

Depending on the impact of the proposed policies, commercial vehicle sales could edge higher by more than 1% to highs of 4.4 million units. In response to a change in consumer tastes as well as trends, new energy vehicles look set to be the biggest gainer.

Analysts are projecting NEV to register a 33% year over year increase in sales to about 1.6 million units. The Chinese government has ramped up subsidies on NEV as a way of boosting clean energy use concerned by environmental pollution propagated by regular cars.