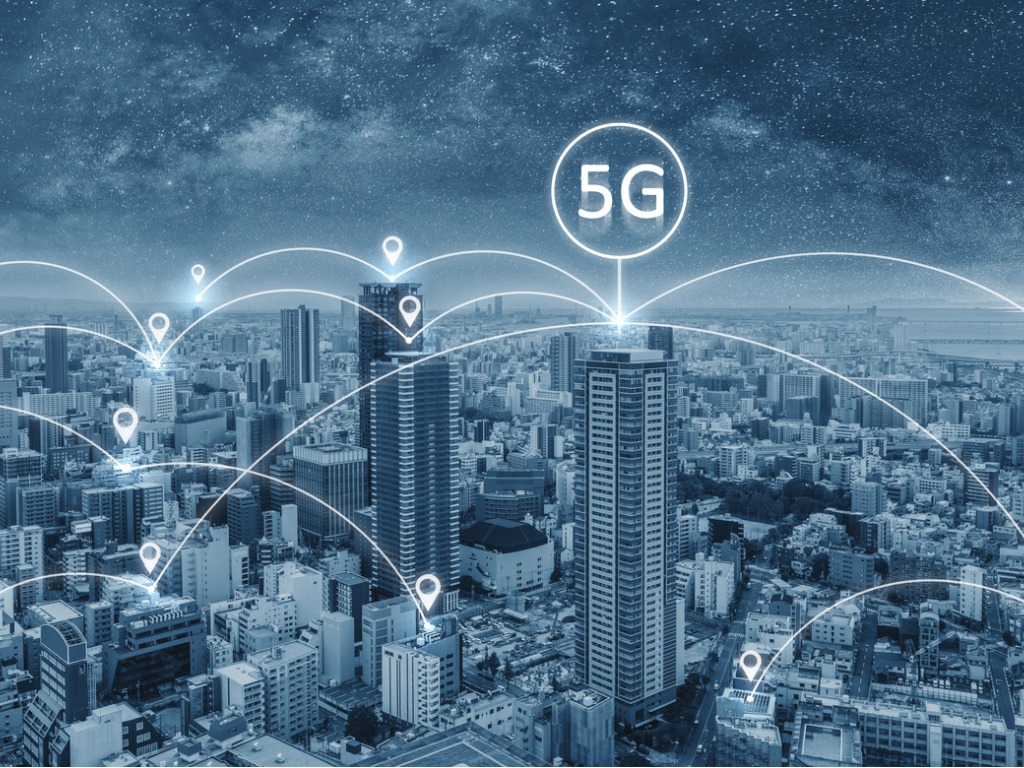 The top corner of your phone screen probably reads “4G LTE.” It might seem like a tiny change… But soon, it will say “5G” there instead. But it actually represents one of the greatest technological shifts in our lifetime. Discover the three stocks that you’ll need to be in on for the biggest potential profits.

U.S. markets have had one of the best years on record.

To date, the Dow Jones Industrials are up 25%.  The NASDAQ is up 38%. The S&P 500 rocketed higher by 31%.  The hottest sector of the year was tech with companies like Advanced Micro Devices (AMD) leading the group.

Shares of AMD are now up 160% year to date and could run even higher.

For one, analysts over at RBC just raised their target price to $53 “as data center demand ramps up and gaming sales come in better than feared, as we expect, this should lead to higher gross margins relative to current Street expectations,” as quoted by The Street.

Two, over the next six months, the company has plans to launch more 7-nm products that are expected to give a significant boost to the firm’s bottom line. Three, new gaming consoles from Microsoft and Sony Corporation are set for a late 2020 launch, and will both use AMD chips.  It also doesn’t hurt that AMD continues to gain market share from Intel.

As we wait to see what’s in store for 2020, here are the top stocks piquing our interest.

One of the top reasons to like INFN is its involvement with 5G with its EMXP-XH800, an X-haul-optimized packet optical switch purpose-built for Time-Sensitive Networking (TSN), which is designed to help network operators cost-effectively deploy challenging 5G and fiber deep applications, says the company’s November 2019 press release.

“In many regions, commercial 5G launches have begun, but the move from initial deployments to mass-market 5G is a significant step that has major ramifications for the transport network,” said Sterling Perrin, Principal Analyst, Optical Networking & Transport at Heavy Reading. “As operators move to advanced 5G services, packet transport networks will be essential for lowering costs and boosting efficiencies.”

BBBY has been one of the top performers since the second half of the year, exploding from a low of $7.65 to $17.28. However, we believe there’s further upside ahead, as the company fires some of its top executives with hopes of getting fresher eyes on the team. While a turnaround won’t be easy, investors are piling back in on hopes it can turn things around in the New Year.