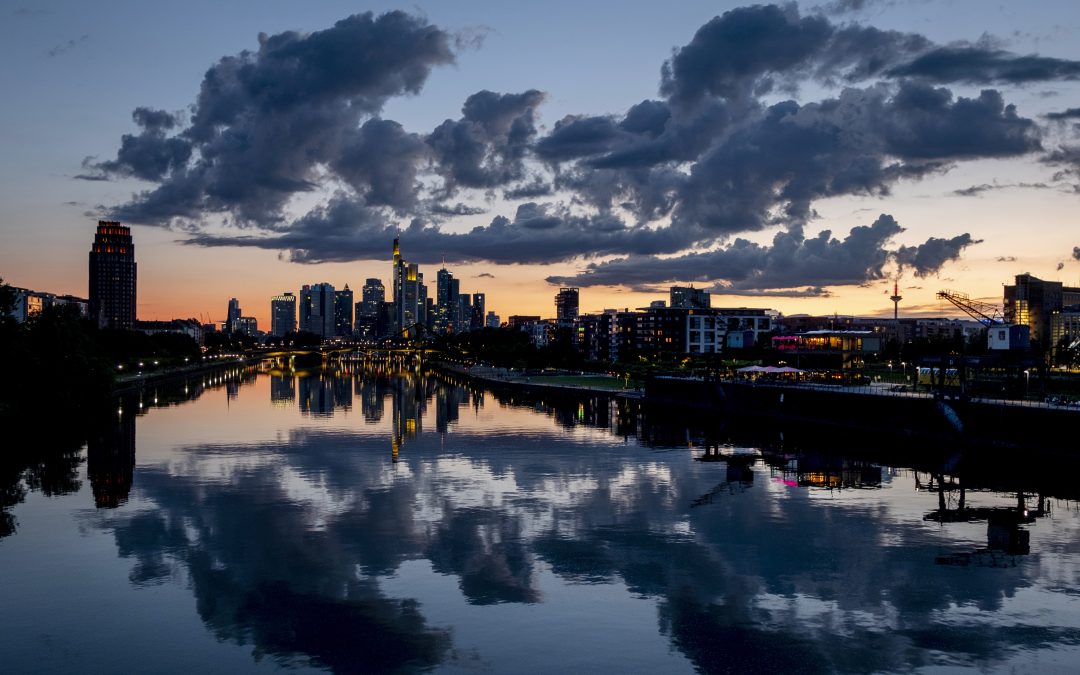 The Ifo institute said its monthly confidence index rose to 86.2 points in June from 79.7 in May. Economists had forecast an increase to 85. Managers’ assessment of both their current situation and, in particular, the outlook for the next six months brightened.

The Ifo said it was the strongest monthly increase it has ever recorded and “German business sees light at the end of the tunnel.”

The German economy, Europe’s biggest, went into a recession in the first quarter that is expected to deepen in the current quarter. A panel of economic experts that advises the government said Tuesday that output won’t completely bounce back to pre-virus levels until 2022 after a sharp plunge of 6.5% this year.

However, the government is seeking to boost the economy with a 130 billion-euro ($147 billion) stimulus package, including a six-month cut in value-added tax that takes effect next week.

Germany started loosening restrictions imposed to curb the coronavirus pandemic in late April and that process has gathered pace since, despite some concern over local outbreaks.

The Ifo index is based on monthly responses from managers at about 9,000 companies.