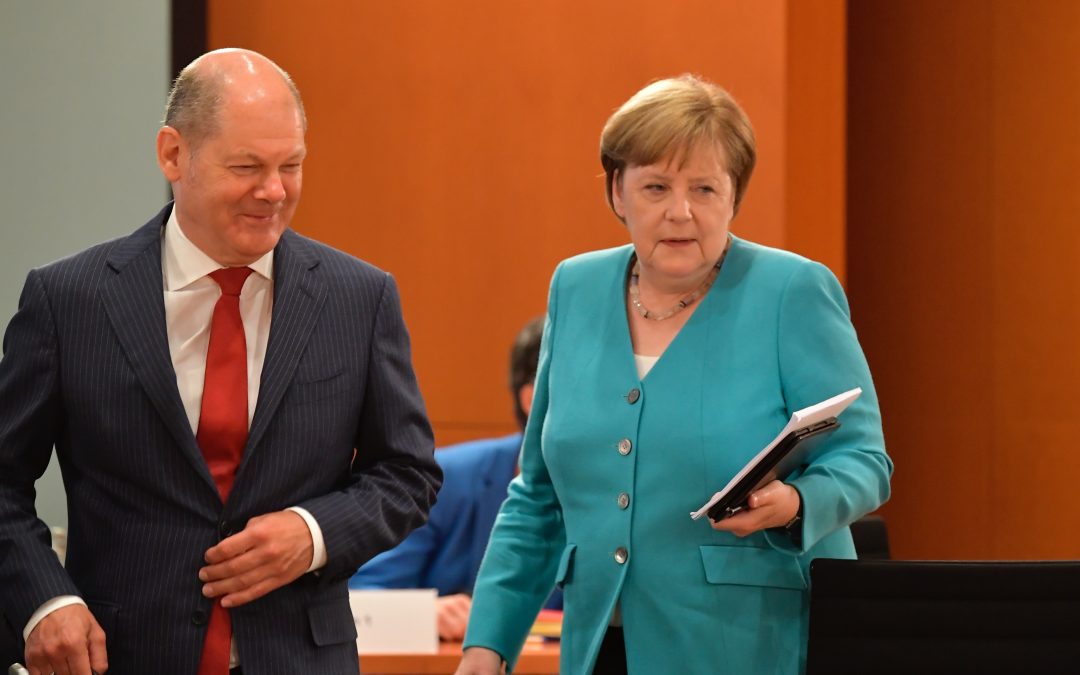 BERLIN (AP) — Germany’s Cabinet on Wednesday approved plans to borrow another 62.5 billion euros ($70.6 billion) to help finance a stimulus package, bringing the new debt the country is running up to combat the coronavirus crisis to 218.5 billion euros ($246 billion).

The 130 billion-euro stimulus package thrashed out two weeks ago includes a six-month cut in the main value-added tax from 19% to 16% to encourage consumers to buy.

It also features a 300-euro per child bonus for families, help for debt-laden municipalities and increased financial incentives for electric and hybrid vehicles.

The crisis has derailed the German government’s dedication to keeping its budget balanced, long a point of pride. After six years in the black, it already is borrowing 156 billion euros to finance existing rescue packages and to cover an expected shortfall in tax revenue.

Germany has Europe’s biggest economy. It went into a recession in the first quarter that is expected to deepen in the current quarter, but saw a less severe death toll in the coronavirus pandemic than several other European countries. Restrictions on public life started easing in late April.