Google to start paying some news publishers for content 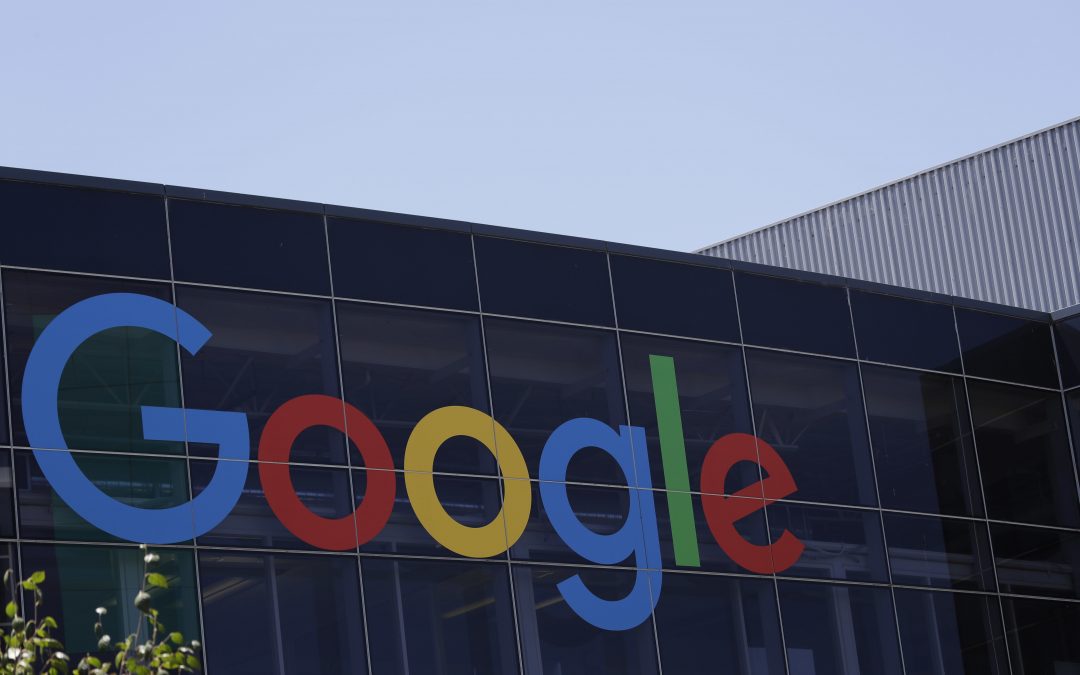 LONDON (AP) — Google says it will start paying some publishers for their news content, in a move that could pave the way for reduced tensions between the internet search giant and the beleagured news industry.

The company said Thursday that it plans to launch this year a licensing program to pay publishers for “high-quality content.”

The program will start with local and national publications in Germany, Australia and Brazil, “with more to come soon,” Brad Bender, vice president of product management, said in a blog post.

“This program will help participating publishers monetize their content through an enhanced storytelling experience,” Bender said, describing it as a “significant step forward” in how the company will support high-quality journalism.

The program’s articles will be availalble on Google’s News and Discover services. Google will also pay for users to read paywalled articles.

The tech giant has been fighting the news industry’s demands for compensation for years, in a battle that has taken on more urgency as the coronavirus pandemic caused advertising revenue at publishers to collapse.