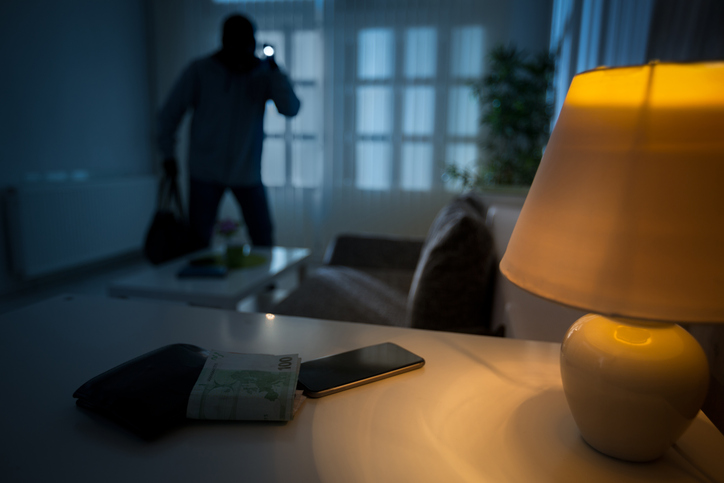 Akhan Semiconductor is the company whose technology Huawei tried to steal. It is alleged that the U.S semiconductor company sent a neatly packaged specimen of the new glass prototype to a lab in San Diego, owned by Huawei Technologies for tests. However, when the laboratory returned the sample sometime mid last year, it was badly damaged.

The damages were in total violation of an agreement signed between Akhan Semiconductor and Huawei. Under the terms of the agreement, the Chinese company was to conduct tests on the sample but avoid any tests that would result in damages. The company was also to return the sample after 60 days. Huawei never kept its end of the deal prompting Akhan to file charges with the FBI.

According to Akhan Semiconductor founder, Adam Khan, it appears the Chinese company was trying to steal the technology. The glass screen in question appears to have impressed Huawei official, as it was nearly indestructible. Khan had hoped to enhance the screen with the use of a thin layer of artificial diamond that would make it impregnable.

Miraj Diamond Glass is the name of the new smart screen glass at the middle of the standoff pitying the U.S government and Huawei. Initial findings indicate that the new product is six times stronger and 10 times more scratch resistant than other smart screens in use in the market. Akhan is planning to license the technology to phone manufacturers to allow them to develop the next generation of durable of smartphones.

This is not the first time that Huawei has found itself in trouble with U.S officials. Sometime last year authorities in the U.S indicted the company as well as its Chief Financial Officer with multiple counts of fraud involving the theft of trade secrets. One of the company’s officials also remains charged in the U.S over the theft of trade secrets for allegedly stealing a part from a robot at T-Mobile facility in Bellevue Wash.

Networking giant Cisco has also accused Huawei in the past of stealing a source code for its routers. In 2010, Motorola filed charges against the company for allegedly turning some of its Chinese-born employees into informants.

“These charges lay bare Huawei’s alleged blatant disregard for the laws of our country and standard global business practices. Today should serve as a warning that we will not tolerate businesses that violate our laws, obstruct justice, or jeopardize national and economic well-being,” said Christopher Wray, the FBI director.

The new wave of indictments continue to strengthen Trump Administration bid to stop the sale of Huawei equipment in the U.S. The administration is especially against the sale of the Chinese company’s 5G wireless networks over national security concerns.

Immediate concerns is that the company could build undetectable backdoors on such equipment that would enable spying of U.S citizens by the Chinese government. In 2012, the U.S House Intelligence Committee urged the U.S government and businesses to desist from buying any of Huawei products amidst national security concerns.

Huawei has refuted all the claims as it insists it does not engage in trade secrets theft. In its defense, the company insists that the recent wave of indictments are politically motivated designed to harm its reputation in the industry.