Huawei Future In The U.S In Doubt Amidst Chinese-State Machinery Claims 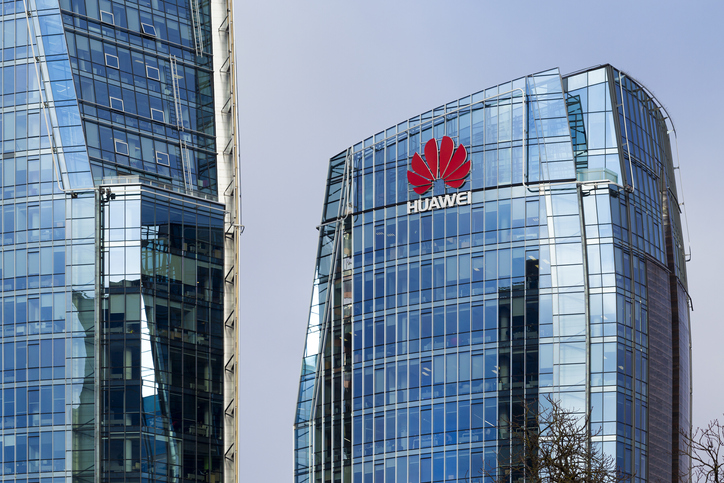 Huawei has found itself at crossroads with Donald Trump Administration over claims it is a spy machine for the Chinese government. The standoff comes at the back of a vicious trade war that has seen the U.S impose stringent tariffs on billions of dollars’ worth of goods from China.

The Chinese tech giant has made a name for itself on developing networking gear that is relatively cheaper to what is offered by its peers by up to 30%. The fact that the company is undercutting U.S companies, producing similar networking gears, appears to have rattled the U.S government.

Claims of Chinese government influence on the company however continues to arouse serious concerns, especially on the national security front. The fact that the company’s products goes straight into powering key equipment in landlines, mobile services, and high-speed data raises serious concerns about the security of U.S customers data.

“I love my country, I support the Communist Party, but I will not do anything to harm the world,’’ said Mr. Zhengfei.

If the Chinese government indeed has an influence on Huawei, then it means it is well positioned to gain access to crucial data on the use of Huawei equipment in crucial government installations. The Trump administration has in more than one occasion, reiterated that Huawei is not as clean as it wants people to believe, but a Trojan horse for Chinese intelligence.

Over the years, the U.S has always insisted that Huawei is not purely a private company but an arm of the Chinese state. The Trump administration has escalated the claims by reiterating that the company’s main aim is to steal government and corporate secrets on installing its networking gear in the U.S.

Huawei woes in the U, S began way before Trump assumed the reins of power. The Obama administration did stop the company from acquiring telecommunication assets in the country. The administration also did block a $5 billion equipment deal with Sprint.

In addition, it did bar federal agencies and contractors form deploying any of the Chinese company is networking gear. Telecommunications company in the U.S will no longer offer Huawei smartphones because of mounting pressure from the government.

The Trump administration has taken the fight to another level as it tries to stem the company’s growing influence, especially in the U.S. The Chinese company is currently the biggest networking equipment manufacturer in the world and spearheading transition into the next wireless technology 5G.

The Trump administration is also reportedly planning to block all Chinese telecommunication sales in the U.S. Such an order would be a direct swipe on Huawei, given its market position. Amidst the stringent measures and firm position, Huawei is still showing no signs of slowing down.

Huawei has continued to grow at an impressive rate, helped by a rapid international expansion plan. The company generates more than half of its annual revenue abroad and does not rely on one particular market. The company has already set foot in Europe, Africa, and the Middle East, markets it expects to offset any turmoil brought about by U.S tension.

In addition to making a name for itself on networking gear, Huawei has, emerged as the second biggest mobile phone maker. The company is only second to Samsung, on its increased focus on affordable smartphones.