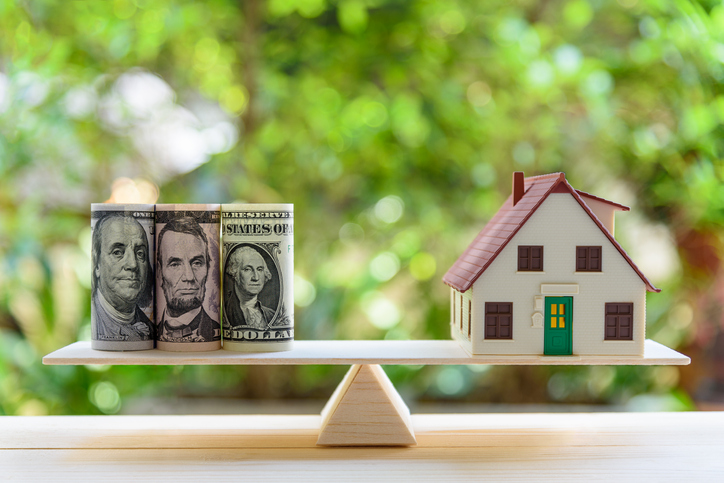 A growing appetite for leveraged loans is a recipe for disaster at a time when the markets face growing uncertainties. Leveraged loans are on the rise in the U.S, having surpassed levels last seen during the 2007-2009 financial crisis.

For those still in the dark a leveraged loan is a type of loan issued to a company or an individual that is struggling with a considerable amount of debt or poor credit history. Economists and experts consider this type of loans to carry a higher risk of default.

Leveraged loans hit a record high of $1.66 trillion in 2017 way above the pre-crisis high of $762 billion in 2007. While the amount appears to have dropped to $1.46 billion in 2018, it was still high and a potential trigger of the next financial crisis.

Institutional investors account for about $1.1 trillion of leveraged loans in the U.S, nearly double the pre-crisis levels. High institutional ownership makes it difficult for regulators to address any potential risks in the financial sector.

The International Monetary Fund (IMF) and The Federal Reserve have already sounded warning bells over the potential risks that leveraged loans pose to the global financial sector. The FED on its part has raised concerns of how investors are exhibiting high tolerance when it comes to risk-taking in debt-related assets. Debt owned by most businesses relative to GP is relatively high, signaling deteriorating credit standards.

“In our view, a wave of defaults would absolutely exacerbate any downturn in the economy because bank exposure is modest, we don’t think it poses the same systemic risk as mortgages did back in 2008,” said David Levitz, global market strategist.

The fact that nonbank lenders have taken the lead on leveraged loans issuance continues to raise serious concerns about the quality of leveraged loans in the market. Managing partner at JPMorgan Asset Management Anton Pill believes things will end up bad, given the lack of regulation when it comes to leveraged loans.

An increase in nonbank leveraged loans does not come as a surprise. Regulators around the globe have increased their scrutiny on banks, in recent years, as they seek to reduce exposures to curb market excesses. Such regulations have gone a long way in affecting banks’ ability to issue regulated leveraged loans.

The sheer volume of leveraged loan is not the only thing that is arousing uproar in the financial market. Instead of deteriorating standards and credit quality, continue to arouse concerns at a time when markets are under immense pressure. New deals for leveraged loans come with less protection for investors commonly referred to as covenants as well as lower absorption capacity.

Companies and individuals are increasingly using leveraged loans to finance equity transactions as well as mergers and acquisitions. Such loans are also being used to refinance existing loans on companies and businesses balance sheet. Last year alone, leveraged loan issuance clocked highs of $800 billion of which 80% of the amount went towards financing M&A mergers.