A Better Way to Trade the Hotly Anticipated Robinhood IPO 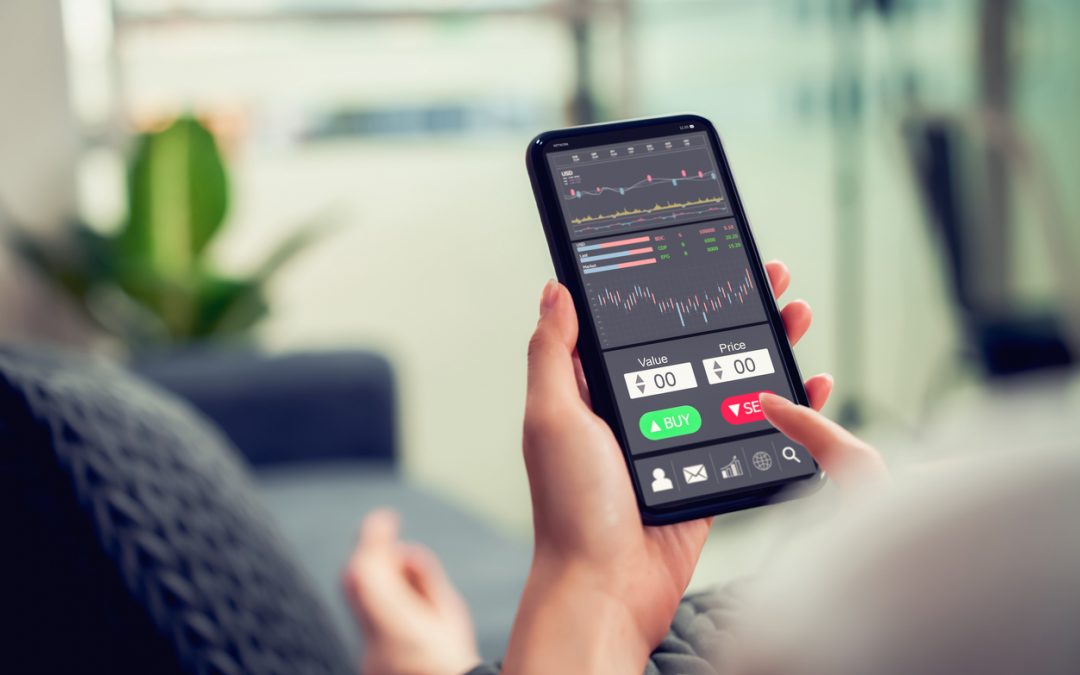 One of the worst things an investor can do is to get caught up in the glitz of an IPO.

Or the idea that an IPO will make them rich beyond their wildest dreams. Sure, some IPOs may do quite well out of the gate. But that’s not always the case.

Look at Twitter (TWTR). Days after its IPO, the stock plummeted from a high of about $75 to less than $15. Even Facebook (FB) initially fell apart in its first few months of trading. Or look at Airbnb Inc. (ABNB) which now sits at its IPO price.

Over the next few days, Robinhood will IPO with an expected valuation of $33 billion.

Plus, according to The Wall Street Journal:

“Robinhood’s growth continued into the second quarter, driven by new users opening accounts and an increase in options and cryptocurrency trading. The company expects to report second-quarter revenue between $546 million and $574 million, more than double what it generated a year earlier. The number of funded Robinhood accounts increased by 4.5 million between the end of March and the end of June, reaching 22.5 million in total.”

But don’t get caught up in the good news.

Growth is slowing year to date. “In stock trading, it reported a decrease in activity relative to a year earlier. That slowdown is set to continue, with Robinhood expecting overall revenue in the third quarter to be below the second quarter’s level,” added the Journal.

That said, I wouldn’t touch the stock until the smoke clears.

The best way to trade an IPO is to not buy an IPO at all.

Instead, I would opt to trade the very ETFs that could benefit the from the IPO excitement.

One way is with the First Trust IPO Index Fund (FPX).

The FPX tracks hot IPOs in their first 1,000 days of trading. Plus, as you can see on an FPX chart, the stock has done well with winning and losing IPOs. In fact, over the last year, the FPX ETF ran from a low of $55 to about $135. With the FPX, it doesn’t matter if the stock is hot or a dud, the excitement surrounding IPOs could send the ETF higher.

The other way is with the Renaissance IPO ETF (IPO), which holds the most liquid U.S. listed IPOs for a period of two years, according to Renaissance Capital. Over the last year, this ETF ran from a low of about $20.31 to a high of $75. Recent weakness may be a great opportunity.