Crisis in Cassava Sciences May be Opportunity 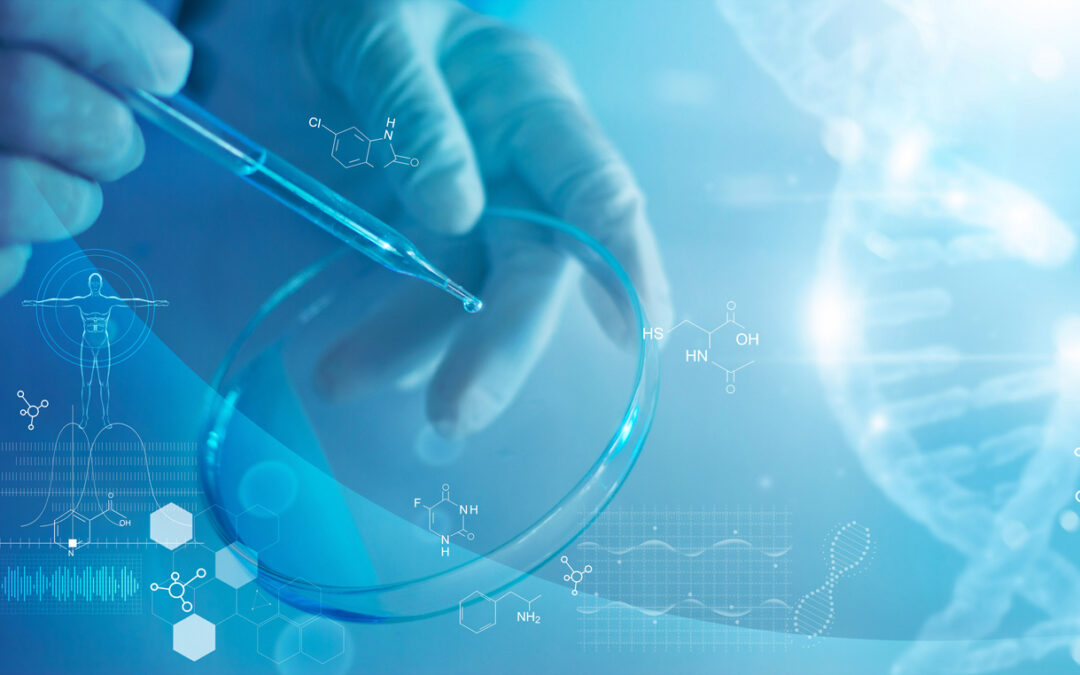 Not long ago, a firm called into question the quality and integrity of SAVA’s Alzheimer’s test results, and asked the US FDA to halt the SAVA trials until there’s further investigation, the stock plummeted from $146 to $40.

Weeks later, a review by the Journal of Neuroscience showed no evidence of data manipulation with the company’s drug candidate.

“The Journal of Neuroscience follows COPE [Committee on Publication Ethics] guidelines and takes any claims of misconduct very seriously. In response to allegations of data manipulation in the Journal requested raw data, including images of original, uncropped Western blots. The Journal determined that there was one duplicated panel in Figure 8 and a Corrigendum was requested and will be printed. No evidence of data manipulation was found for Western blot data,” as noted in a SAVA press release.

This time, shareholder firm Labaton Sucharow claims the “scientific experiments backing Cassava’s drug, simufilam, are impossible and the biomarker discrepancies ‘are so extreme they suggest lab errors or manipulation.’ Further, the firm claims the results of clinical studies suggest Cassava cherry-picked its patients.”

This is now the second time that law firm caused the SAVA stock to fall.

From here, hopefully this will all blow over again, as we near a second Phase 3 study from SAVA to evaluate safety and efficacy of its drug over 52 weeks, with 750 patients.

Just wait for all of the chaos to fade if you’re thinking about jumping in. Let’s also wait to see if SAVA can hold strong support dating back to April 2021. If it fails to hold, there’s no support until the SAVA stock reaches $31.50.