Don’t Buy Into the Apple Satellite Service Hype Just Yet 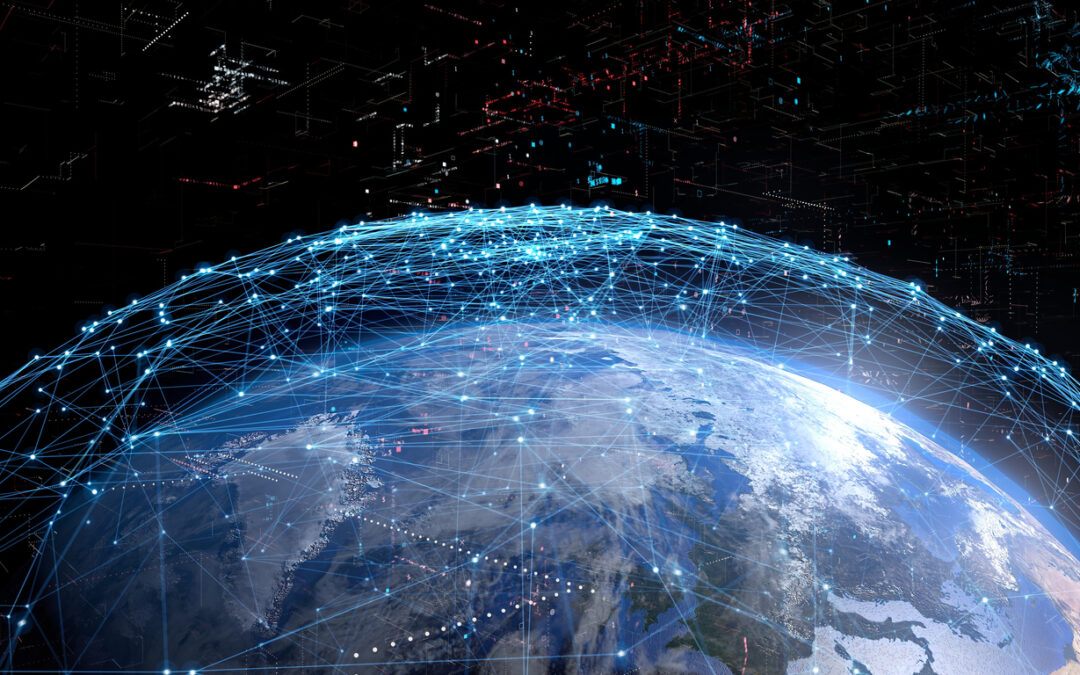 There’s speculation the next Apple iPhone will be equipped with satellite service.

According to Barron’s, “MacRumors reported Sunday that Ming-Chi Kuo, an analyst with TF International Securities known for tapping contacts in the Asian supply chain for insights about Apple products, believes that the iPhone 13 will use a Qualcomm (QCOM) chip that supports low-earth-orbit satellite communications.”

However, it may not be a good idea to chase those stocks, or the story.

According to a Bloomberg report, Apple’s potential iPhone connectivity may be limited to emergency calls at the start. “One feature, called Emergency Message via Satellite, will let you text emergency services and emergency contacts when you don’t have a cell signal by harnessing a satellite network, according to Bloomberg, as noted by The Verge. ”Another feature will let users report emergencies.”

Also, as noted by The Verge, “a source tells Bloomberg that the new features probably won’t be ready before next year, throwing cold water on the idea that you might be able to use them as soon as you buy the next iPhone.”