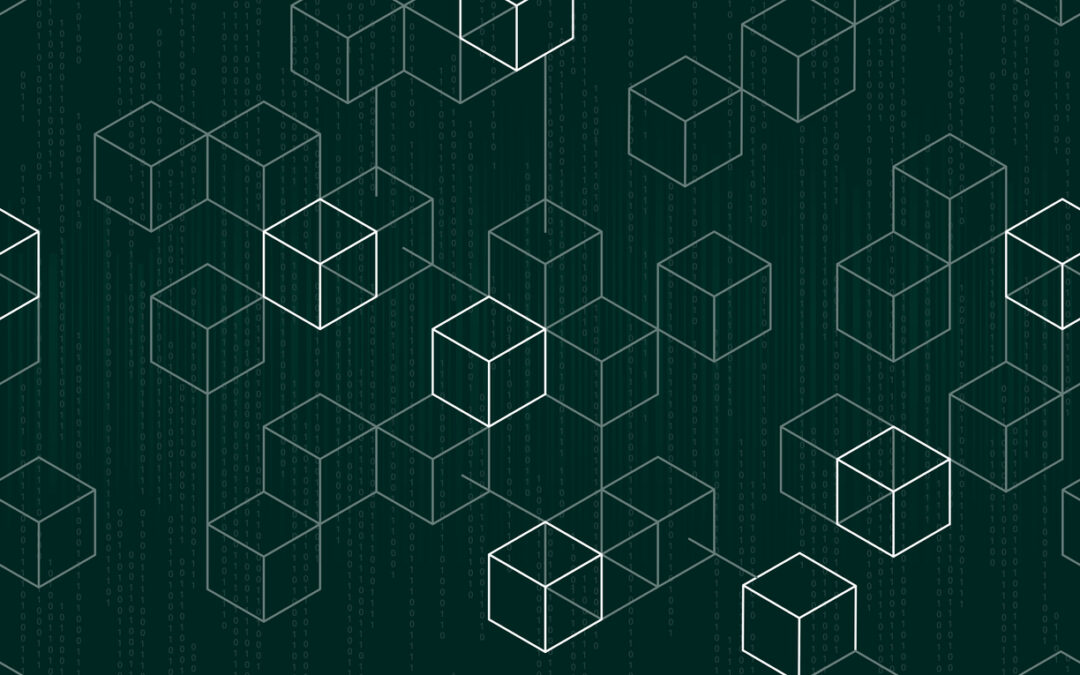 Bitcoin is a slow-motion train wreck. But don’t count it out just yet.

For one, Bitcoin is technically oversold at double bottom support dating back to September. It’s also oversold on RSI, MACD, and Williams’ %R. In fact, if you pull up a two-year of Bitcoin, you can see that every time these indicators align in oversold territory, Bitcoin rallies shortly after.

Two, according to Bitcoin Magazine:

Three, Goldman Sachs believes Bitcoin could race to $100,000. “Bitcoin could get to $100,000 if its market share of the “store of value” market were to increase to 50%,” says Goldman analyst Zach Pandl, as quoted by Barron’s. “We think that Bitcoin’s market share will most likely rise over time as a byproduct of broader adoption of digital assets.”

Plus, we have to consider that companies and countries all around the world are adopting BTC.

However, if Bitcoin isn’t your thing, consider the miners.

Another great way to trade the Bitcoin story is with the miners, which track the price of BTC.

Bit Digital (BTBT) also reported that, “Revenue from bitcoin mining was $10.4 million. We earned 248.4 bitcoins. The decrease from 562.9 earned during the second quarter was due to miner migration and fleet reposition. We had no miners remaining in China. 100% of our miner fleet was deployed, in transit to, or awaiting installation in North America on September 30, 2021. We owned 27,744 miners including 851 miners acquired in the third quarter of 2021.”