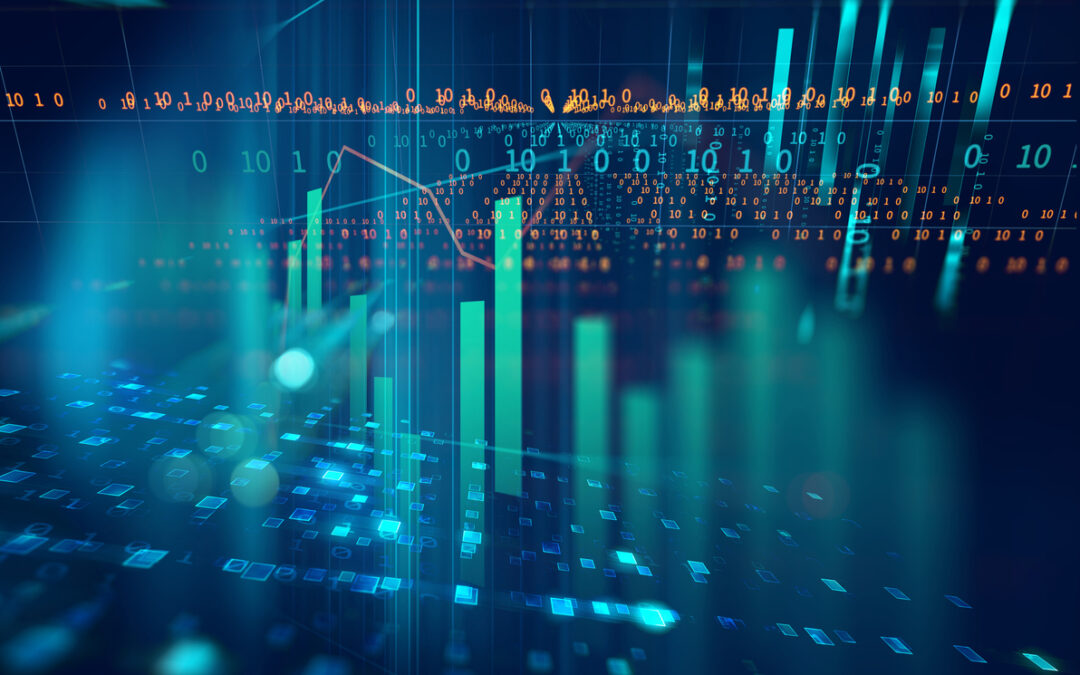 One way to spot potential opportunities is by following company insiders.

After all, who knows the company better than insiders?

If they’re buying a sizable number of shares, it’s often a good idea to start looking into why.
We have to consider that insiders buying their stock would not put up their own money unless they believed the move would be profitable.

Helping, JP Morgan analysts recently increased their price target on the MP stock to $52 from $45. All thanks to forecasts for higher rare earth prices.

Over the last few weeks, there’s been a considerable amount of insider buying. Chairman, President, and CEO Lourenco Gonclaves for example bought 50,000 shares for $1 million.

After gapping from about $145 to about $60 over the last few weeks, Asana’s billionaire co-founder and CEO bought $81 million worth of the stock. That brought his purchases of the stock to just over $195 million for the month, says CNBC.

Most recently, the company posted a narrower than expected quarterly loss.

“Q3 was another strong quarter, led by record user adoption and large enterprise wins,” said Moskovitz, as quoted in a company press release.

“We are excited to be announcing that we exceeded two million paid seats and we are landing bigger with larger customers and expanding significantly across our customer base. With some of the most valuable companies in the world deploying Asana to manage initiatives across entire divisions, Asana exemplifies what cross-functional work management at scale looks like.”