Plant Based Boom: Here’s Why Beyond Meat is Pushing Higher 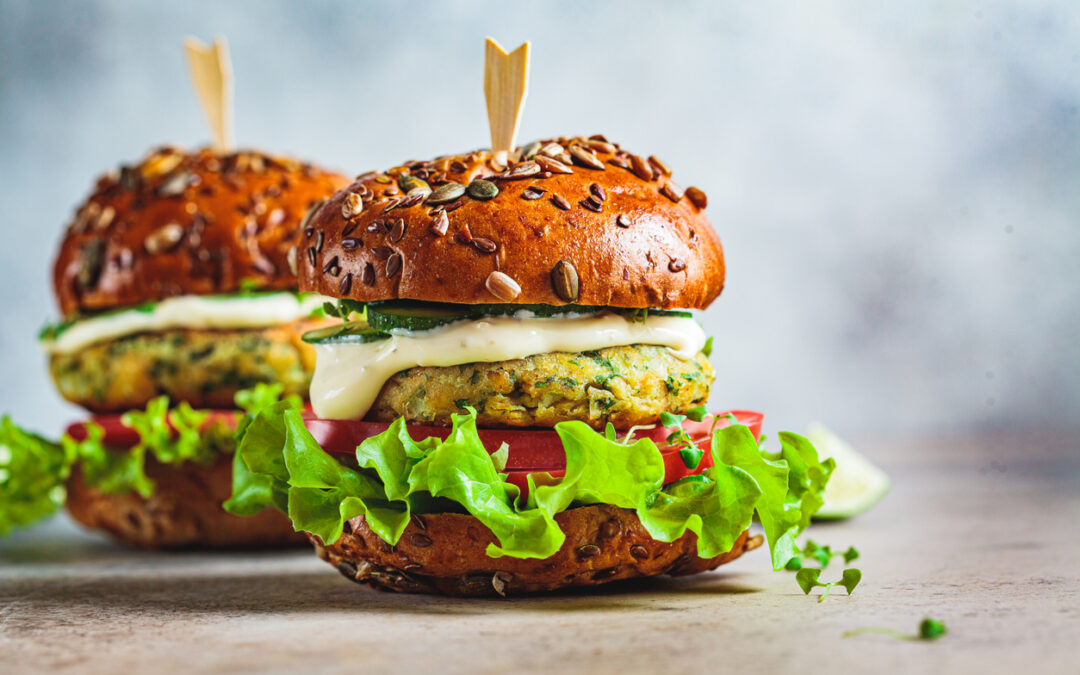 Pay close attention to the plant based boom.

With millions of people all over the world switch to plant based diets, related stocks are just beginning to sprout. All as restaurants, food distributors, and fast food chains jumping on the plant based bandwagon, including Hormel, Burger King, McDonald’s, Nestle, and Tyson.

Even Unilever is bringing plant based meats to market.

“Plant-based innovations like these will support the delivery of Unilever’s strategic focus on developing the portfolio into high-growth spaces, and contribute towards its annual global sales target of €1 billion from plant-based meat and dairy alternatives by 2025-2027. The target forms part of Unilever’s ‘Future Foods’ ambition, launched globally with two key objectives: to help people transition towards healthier diets and to help reduce the environmental impact of the global food chain,” according to the company.

Even more impressive, “Veganism in the US has grown from obscurity to become a mainstream part of the American diet. Since 2004, the number of Americans turning plant-based has reached 9.7 million people, growing from around 290,000 over a period of 15 years,” according to Ipsos Retail Performance.

It’s just part of the reason stocks like Beyond Meat (BYND) are running again. Beyond Meat is also running on news McDonald’s will test the McPlant burger in eight U.S. restaurants in November 2021. Test locations include Irving and Carrollton in Texas, Cedar Falls, Iowa, Jennings and Lake Charles, Louisiana, and El Segundo and Manhattan Beach in California.

BYND is also just starting to pivot higher from double bottom support dating back to May 2021. From here, we’d like to see BYND test its prior high of more than $200 a share. All as the plant based boom just begins to sprout.