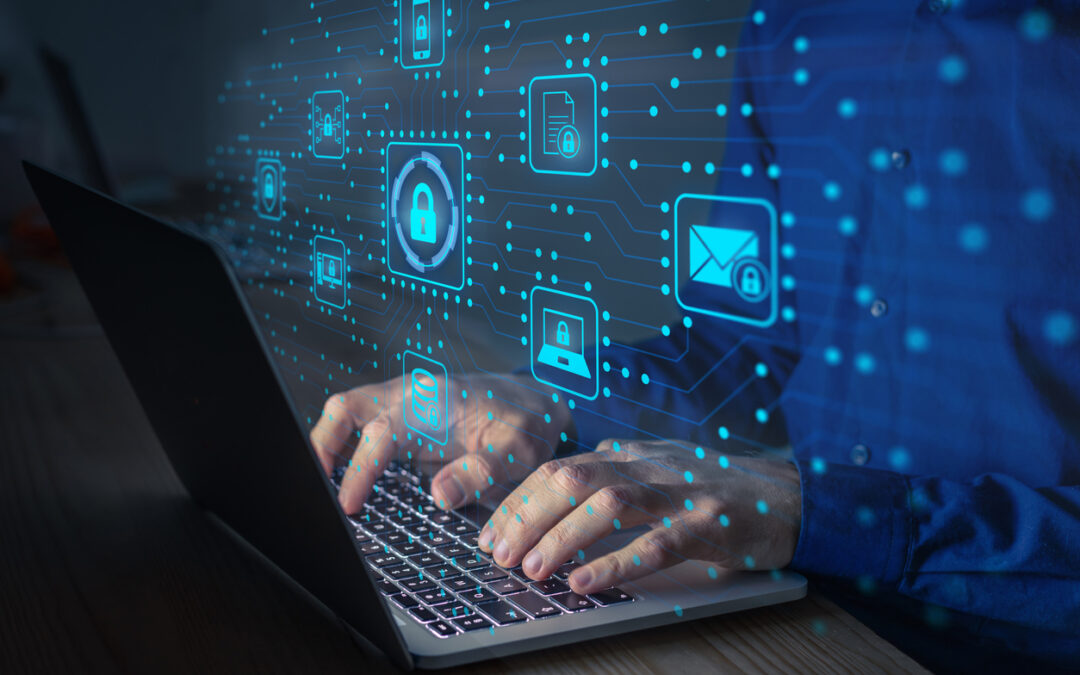 After all these years, we’re still not ready for cyberattacks.

In late August 2021, the U.S. State Department was hit with a cyberattack.

In fact, according to Sam Curry, chief security officer at Cybereason, as quoted by Infosecurity-Magazine.com, “The recent cyber-attack against the U.S. State Department is a reminder that anyone and everyone can be hit and will be hit.”

“Robinhood previously warned in disclosures with the Securities and Exchange Commission that due to the pandemic, there is an “’Increased risk that we may experience cybersecurity-related incidents as a result of our employees, service providers and other third parties working remotely on less secure systems and environments,’” as noted by the New York Post.

Still, in this day and age, for companies, governments, and even hospitals to be so poorly prepared is pure laziness and ridiculous.

Top Ways to Invest in the Cybersecurity Threat

“The Global X Cybersecurity ETF (BUG) seeks to invest in companies that stand to potentially benefit from the increased adoption of cybersecurity technology, such as those whose principal business is in the development and management of security protocols preventing intrusion and attacks to systems, networks, applications, computers, and mobile devices,” says Global X.

Over the last several months, the BUG ETF exploded from about $24.50 to about $34.80. From here, we could see a potential test of $40, near-term, as the cyber situation intensifies. Some of the ETFs top holdings include Fortinet, Crowdstrike, Palo Alto, Okta Inc., and Rapid7 Inc. to name a few. What’s nice about an ETF is that it offers a good deal of exposure at less cost.

According to iShares, “The iShares Cybersecurity and Tech ETF seeks to track the investment results of an index composed of developed and emerging market companies involved in cyber security and technology, including cyber security hardware, software, products, and services.”

IHAK ran from a low of about $38 to $48 over the last few months on the cyber threat. From here, it could see $60 a share. Some of its top holdings include Zscaler, Fortinet, Docusign Inc., Okta Inc. Proofpoint Inc., and Palo Alto.

PANW is one of the biggest cybersecurity firms in the world. Even after running from a low of $360 to $519, it could still see higher highs. We’ll learn how well the company has been doing when it releases Q1 2022 earnings after markets close on November 18, 2021.

Deutsche Bank recently raised its price target to $560 from $515, with a buy rating. Wedbush raised its target to $600 from $470, with an outperform rating.