The Top Reasons to Buy and Hold Bitcoin Right Now 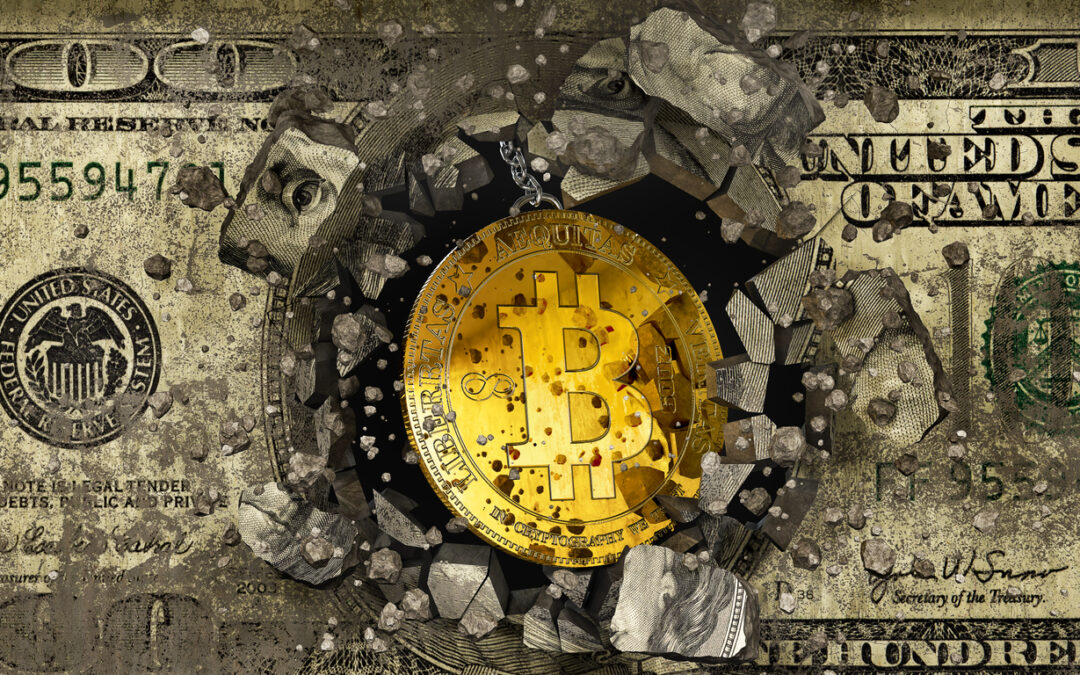 Unfortunately, I didn’t listen. After all, it was too volatile.

I could find better opportunities elsewhere, I thought.

Even the press would have you believe cryptocurrencies would blow up in your face at the time.

These days, Bitcoin shows no signs of slowing.

“In 2020 we witnessed institutional investors step forward in public support of cryptocurrency and major companies like PayPal, MicroStrategy, and Twitter put forward plans to either support crypto payments or openly invest in it themselves by adding it to their balance sheets. The first few months of 2021 have shown no signs of crypto slowing down, as decentralized finance (DeFi) takes hold as a megatrend and bitcoin’s bull run continues to break price records.”

In addition, that report found that about 14% of the U.S. population owns cryptocurrency, or about 21.2 million people.

Major companies have also gotten involved. PayPal, MicroStrategy, Tesla, Mastercard, Goldman Sachs, JP Morgan, Citi are all getting in on the cryptocurrency boom. The list goes on.

“So this move up [in bitcoin] has come without the help of momentum chasers, which I think is a good sign because it means there is something else making bitcoin go up. And, that is fundamental demand for bitcoin and its network. When I come up with $100,000 [for bitcoin prices], that’s a conservative estimate based on the intersections of my supply model and my demand model.”

In addition, according to JP Morgan, more institutions are buying Bitcoin, as a hedge against inflation. Helping even more, the first Bitcoin-focused futures ETF – the ProShares Bitcoin Strategy ETF (BITO) went live today.

Technically, if Bitcoin can break above prior resistance around 64,859, it could really take off.

In short, there’s plenty to get excited about here.