The Top Reasons to Jump Into the BNPL Boom Now 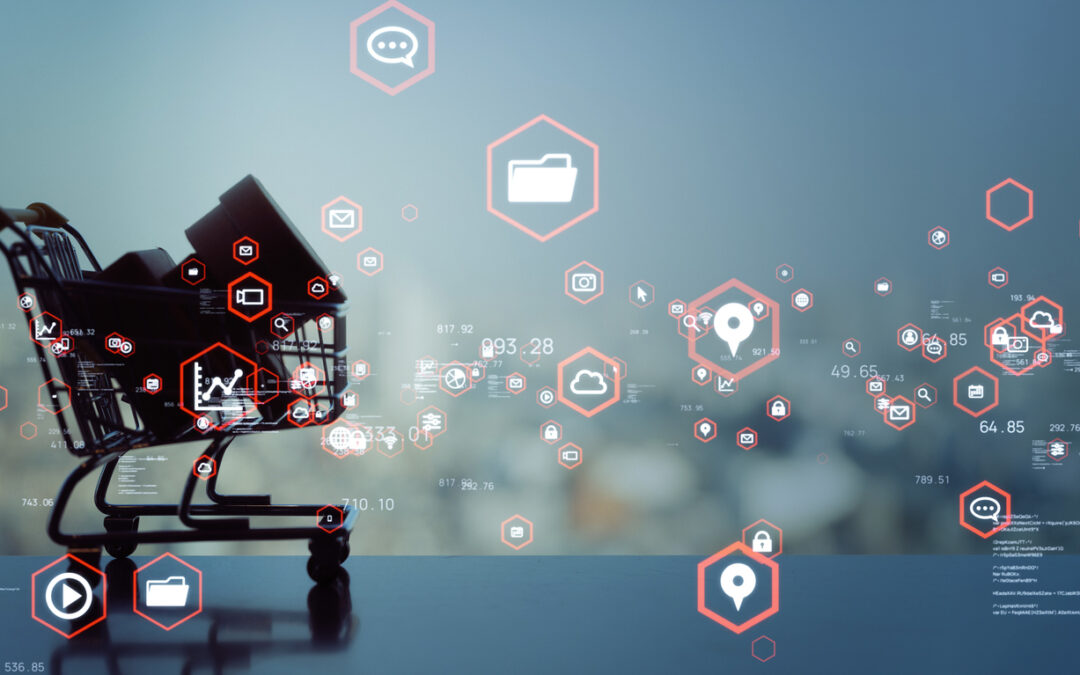 Weeks ago, Square announced it was buying Afterpay in an all-stock transaction worth $29 billion. And all as “buy now, pay later (BNPL)” just begins to gain popularity.

Shortly after that, Affirm Holdings (AFRM) entered into a partnership with Amazon.com.

Then, just this morning, PayPal announced it would buy Japan’s Paidy for $2.7 billion, pushing it further into the BNPL market with a focus on Asia.

Moving forward, we could see even more BNPL M&A and growth.

There’s plenty to get excited about here.

For example, according to Barron’s, “BNPL is gaining popularity given that interest rates are ultralow, reducing costs for consumers. Other fintech apps have entered the market, including Affirm, a pure play on the sector, and PayPal (PYPL). Apple (AAPL) is also developing a BNPL service with Goldman Sachs Group (GS), its credit-card partner.”

In addition, in the first two months of the new year, BNPL saw 215% year over year growth, as noted by Adobe. Even better, according to Bank of America, BNPL apps could grow 10-15x by 2025, and could eventually process $650 billion to $1 trillion in transactions.

Analysts appear excited about BNPL, too.

“Affordable and convenient payment services of buy now pay later platforms and growth of the e-commerce industry across the globe drive the growth of the global buy now pay later market. Increase in demand for delayed payments for online purchases and upsurge in spending on luxury products among the adult population present new opportunities in the upcoming years,” notes Allied Market Research.

In short, investors may not want to miss out on the BNPL boom.