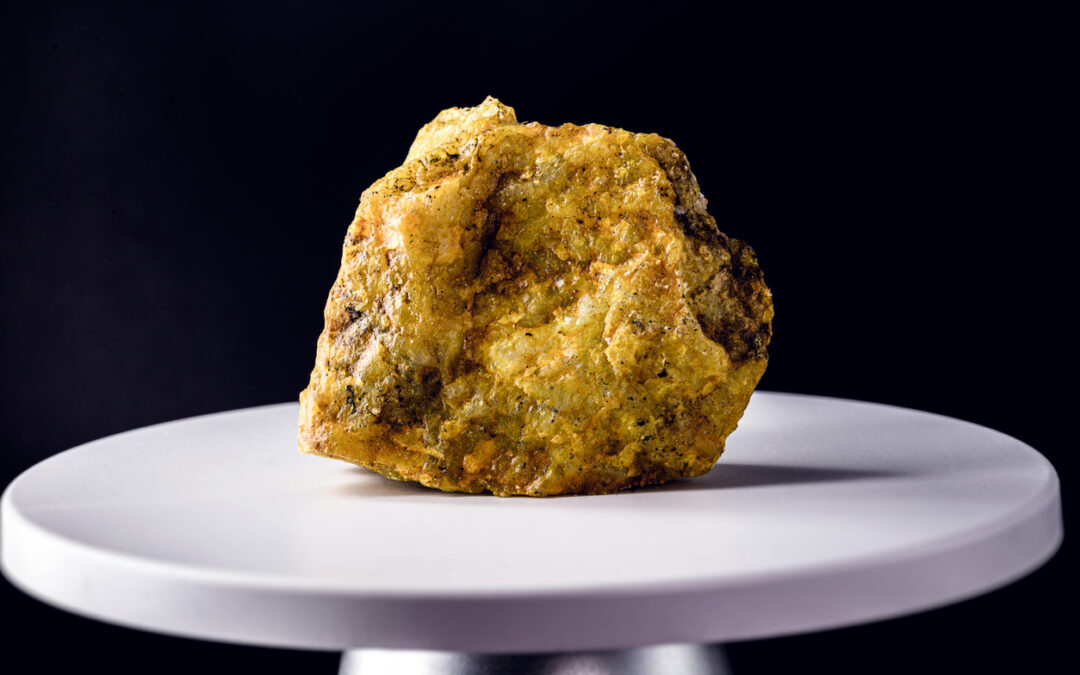 There’s a few reasons for that.

One, investors are betting that nuclear power could be a part of the move away from fossil fuels. Two, according to the Financial Times, “The Sprott Physical Uranium Trust has snapped up about 6m pounds of physical uranium, worth about $240m, since launching on July 19, helping to push uranium prices to more than $40 per pound, up from $30 at the start of the year. Global mine supply is expected to be about 125m pounds in 2021.”

Three, China has plans to increase its nuclear power capacity over the next few years.

However, there’s just one problem.

This year, demand for uranium. Is expected to climb to 162 million pounds this year to 206 million pounds by 2030. From there, it could increase to 292 million by 2040, as countries like China increase power generation, and look to cut emissions.