The Top Ways to Trade the Never-Ending Chip Shortage 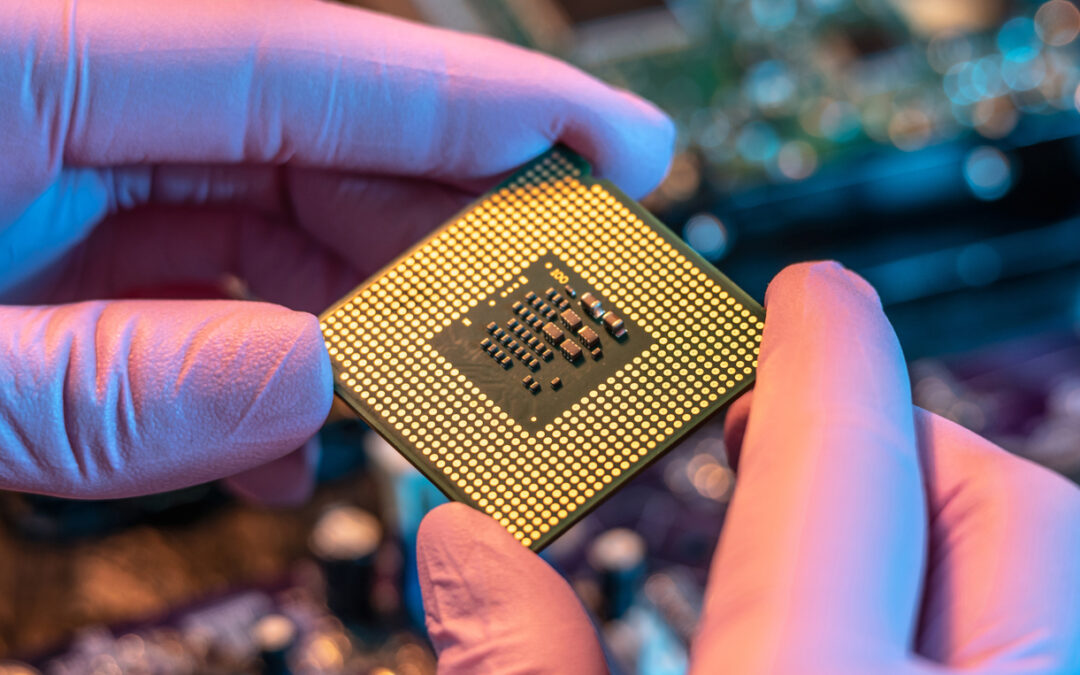 With far more demand than supply, millions of products – including the smartphones, and autos – are in short supply.

Sony recently said it would take “some time” before PS5 shortages are over.

In fact, “Sony is so sick of the problems that it’s going to set up its own factory to make the chips it needs itself. According to a Nikkei report covered by Reuters, Sony is entering a joint venture with Taiwanese company TMSC to build the factory in Japan, with the Japanese government also ready to pay some of the ¥800 billion investment,” as reported by Metro.

Chip shortages are even expected to cost the global auto industry $210 billion in revenue this year, as noted by CNBC. “AlixPartners is now forecasting that 7.7 million units of production will be lost in 2021, up from 3.9 million in its May forecast.”

Marvell CEO Matt Murphy even just said the chip shortage could extend through 2022.

“Right now, every single end market for semiconductors is up simultaneously; I’ve been in this industry 27 years, I’ve never seen that happen,” he added, as quoted by CNBC. “If it stays business as usual, and everything’s up and to the right, this is going to be a very painful period, including in 2022 for the duration of the year.”

Aptiv was also forced to cut sales and guidance for 2021. That’s because about three million cars can’t be shipped because of a lack of chips.

In short, we’re looking at a real fiasco here that could last through next year.