This is Why Affirm Holdings is Soaring at the Moment 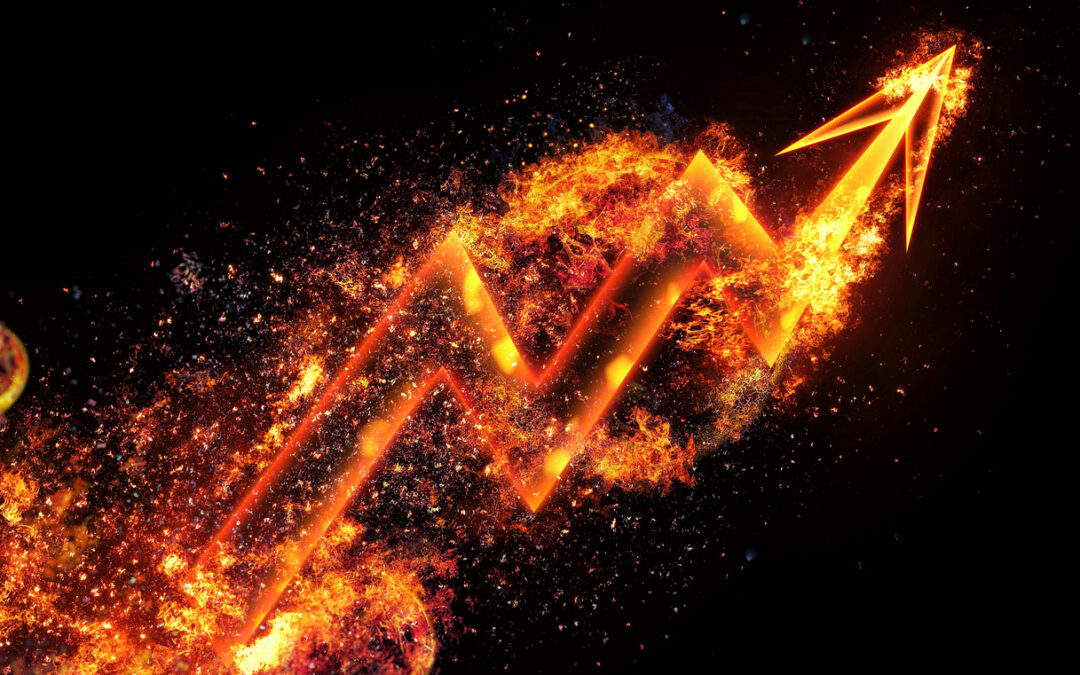 The first time we spoke about the AFRM stock, it traded at $63 a share on August 2.  All after Square announced it was buying its competitor Afterpay in an all-stock transaction worth $29 billion. And all as “buy now, pay later (BNPL)” just begins to gain popularity.

“AFRM is the clear bright spot,” said the analysts, as quoted by Yahoo Finance. While “all the other BNPL vendors saw deceleration in September app downloads and [monthly active users] growth compared to August and 1H, AFRM was the only provider that saw growth accelerate in both metrics,” they added.

Again, with the BNPL boom showing no clear signs of slowing, AFRM could run to $200.

In addition to partnerships with Amazon.com, Target, and Shopify, earnings growth is solid.

According to a company press release, Affirm Holdings:

Congratulations to those that bought AFRM around $63 on our August 2, 2021 note.